Ward’s Stone is the highest point of the Forest of Bowland, at 561 metres (1,841 ft).  Another 50 metres higher would make it a mountain, and there is actually only two other mountains in Lancashire, which is Green Hill (628 metre) and Gragareth (627 metres).  Both are right next to each other in the very north of Lancashire, in the Yorkshire Dales.

I started the walk on Quernmore Brow and went through Brow Top Farm and Rowton Brook Farm before heading onto the fells at Rooten Brook Farm.  From here it is a steady climb up to Clougha Pike along Rowton Brook.  I can’t quite remember where I parked the car, so you may have to factor in an extra 10 minutes walking from Quernmore.

The ground was ok up to Clougha Pike but as you head towards Grit Fell it gets rather boggy underfoot, especially after rain.  Be careful.

After Grit Fell you cross a shooter’s track and head onto an area marked as ‘Cabin Flat’ on the map.  I remember there is a little path through but it can be very boggy either side.

It is a long – steady climb up to Ward’s Stone from here, and once at the top you are rewarded by the impressive rock features on the top.  There are two trig points, one is another 1km further on, but I only stopped at the first one.

This Ward’s Stone walk was a good, challenging walk, and I am looking forward to perhaps extending it to the second trig point on my next visit. 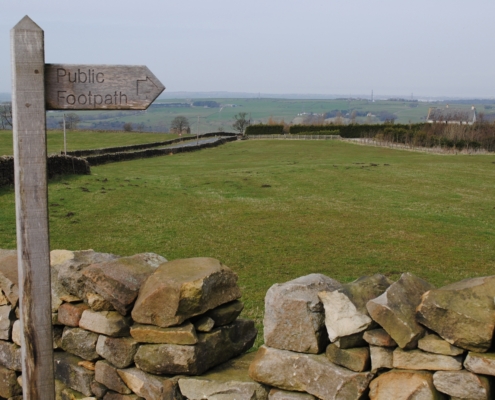 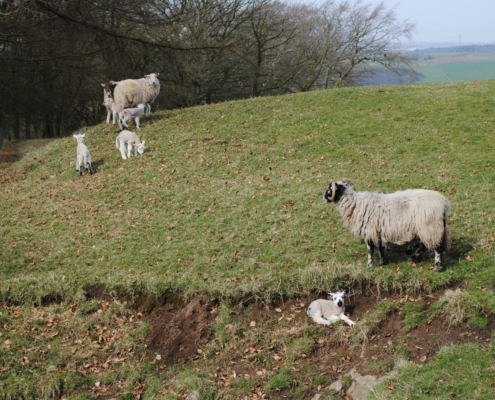 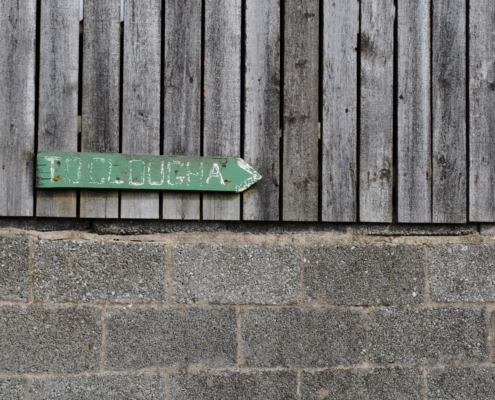 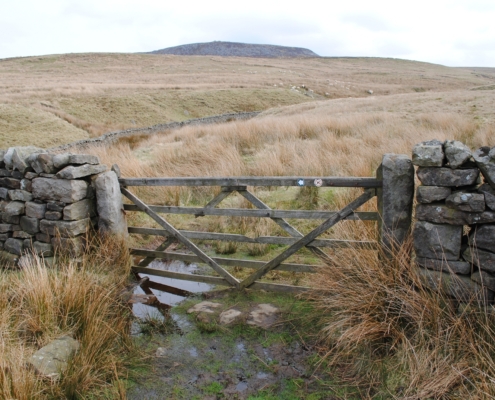 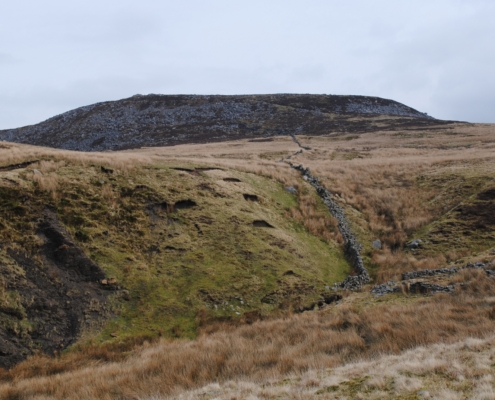 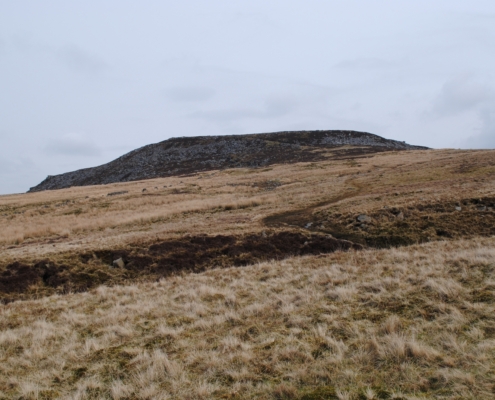 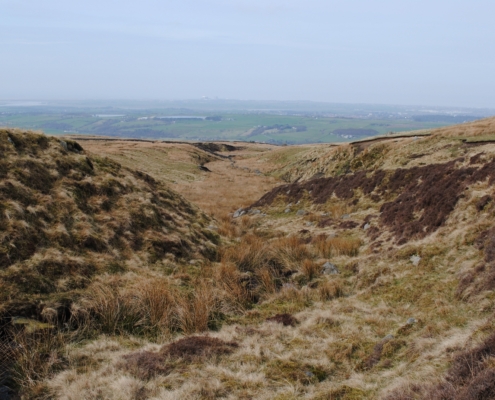 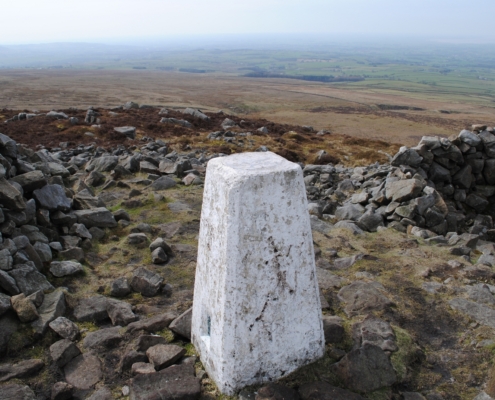 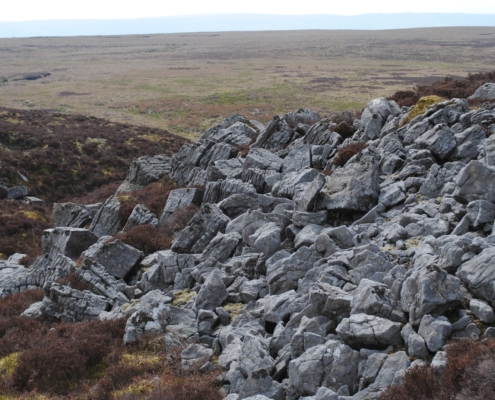 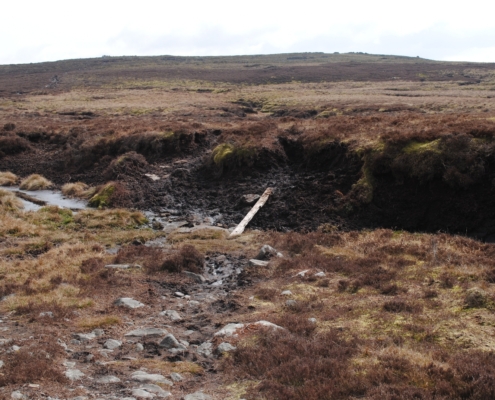 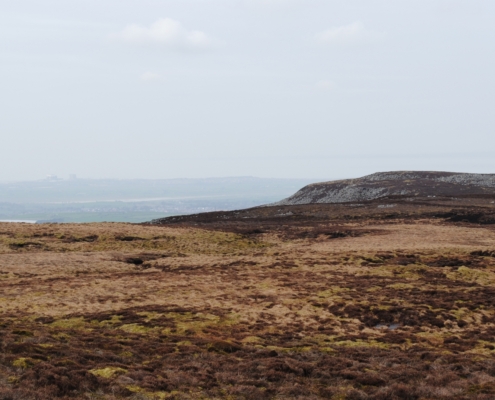 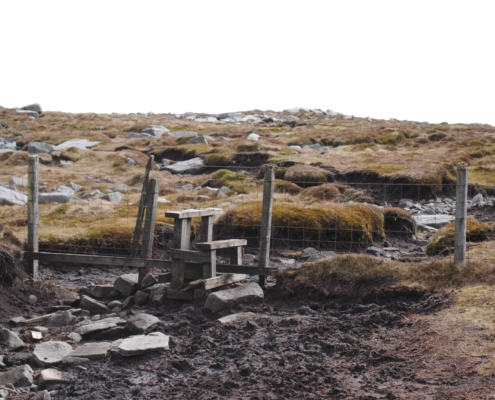 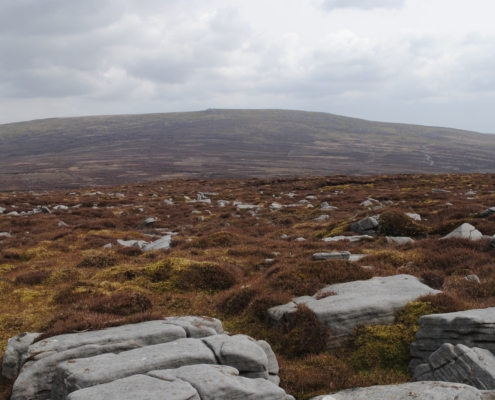 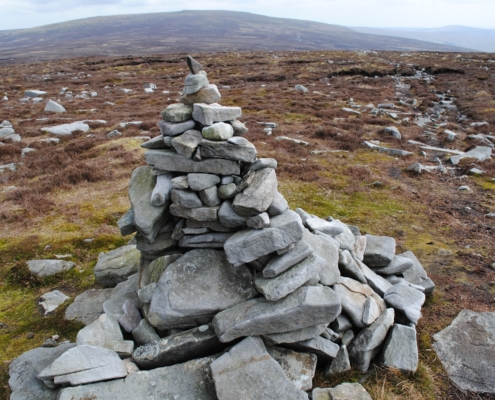 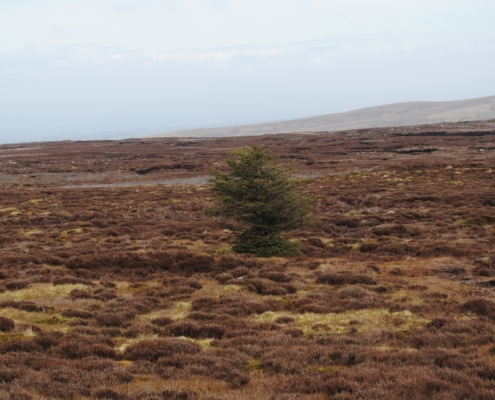 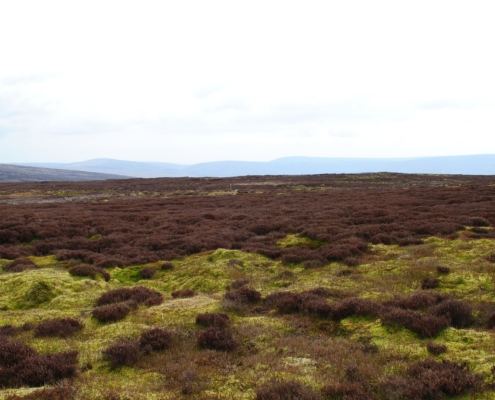 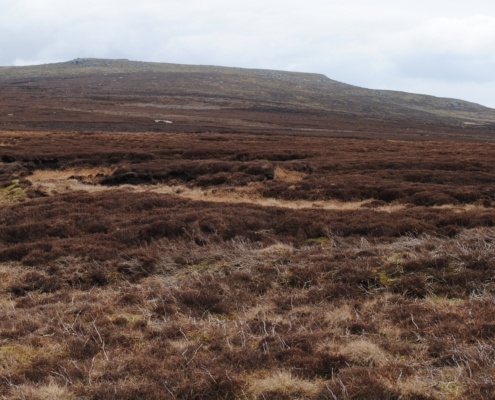 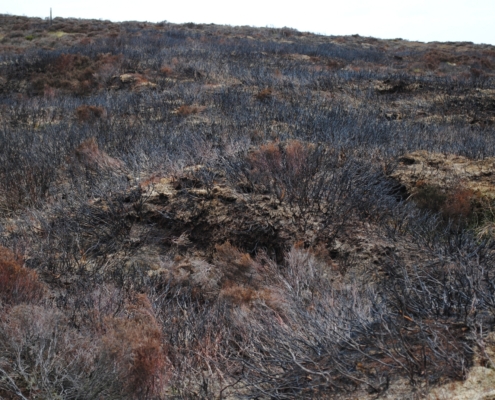 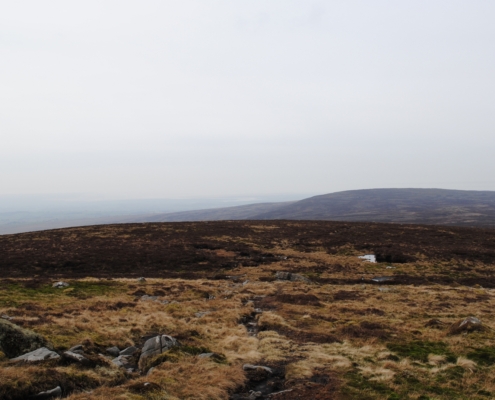 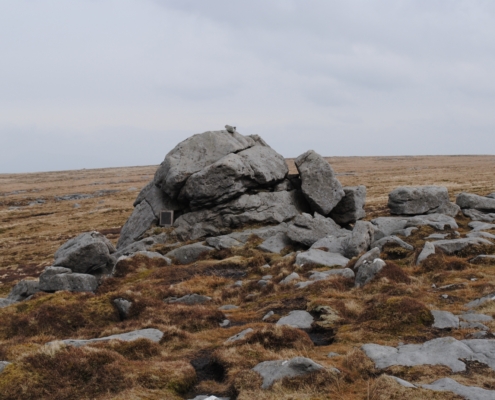 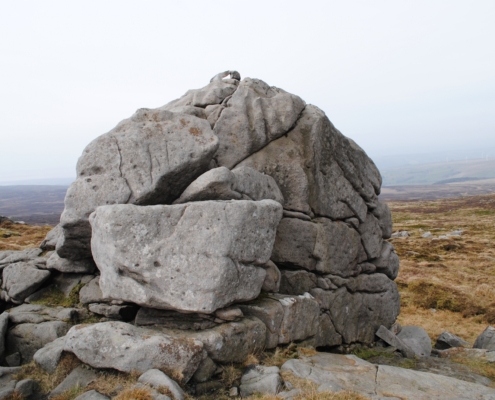 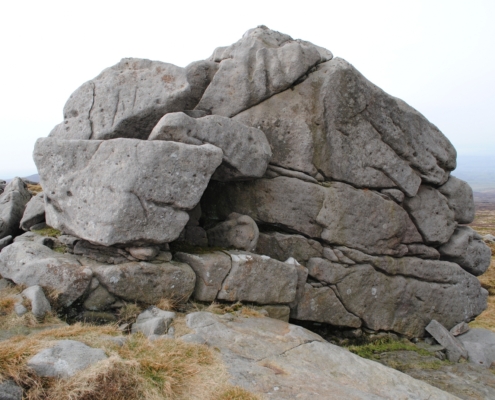 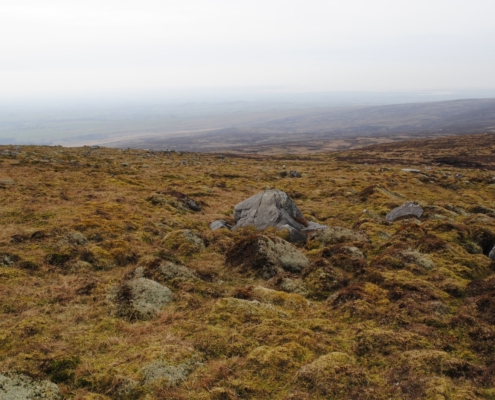