Tim writes (19/04/2020): Today was an impromptu visit to Abbeystead – which then turned into a walk near Ward’s Stone Summit.

Ward’s Stone is the highest point of the Forest of Bowland, with the trig point sitting at 561m (1,841 ft).  The nearest hill to match this is Pendle Hill, at 557m.  There are two trig points at the summit, both around a kilometre apart.  We’ve visited these before but unfortunately have lost the images and route details, so we’ll have to do the walk again soon so that we can add it to the site.

The peat moors can make for some very boggy heather bashing but there are plenty of well-made shooting tracks that can be used.

Today, me and my brother Craig were just pottering about, with no real plans.  We had a drive through Bowland and stopped at Abbeystead for some nostalgia, as we used to come here often as kids.

It turned out the weather was fantastic, so rather than just having a half hour stroll we just kept going and going.  Eventually we totted up nearly 8 miles and nearly reached Ward’s Stone top.

Starting off at Stoops Bridge, we followed the Tarnbrook Wyre (river) up to Lower Lee and headed up onto the fells at Higher Lee.  It’s a long steady climb up the shooter’s tracks until you get to the luncheon hut at Grizedale Head.  Here we took a right along the tracks towards Ward’s Stone Breast.

Writing this some two years later, I don’t know why we didn’t walk up to Ward’s Stone – when there’s another short track running up to Rugged Crag, perhaps just time constraints or lack of water.  However, we plodded on along the same track until we reached the next luncheon hut near Thorn Crag and Hell Crag.  From here we descended the fell back into Tarnbrook.

The route then takes you back along the Tarnbrook Wyre (which eventually becomes the River Wyre) back to Lower Lee, where we join the original path back to the car.

Our drive back to Preston took us through Scorton, which meant we stopped off at Scorton Priory for a pint and some chipe, as we often did.

This was a fantastic early summer’s walk and I just wish we’d brought the proper camera so we could have taken more pictures and been a little more prepared so we could have visit the trig point.  Looking forward to next time! 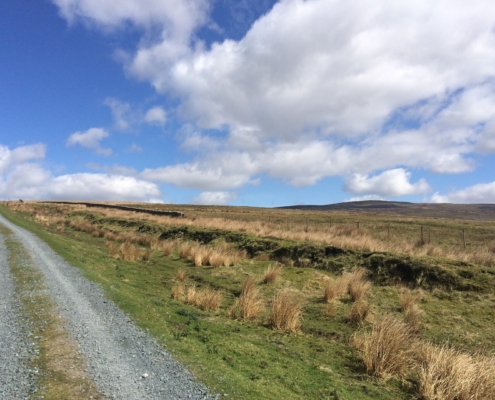 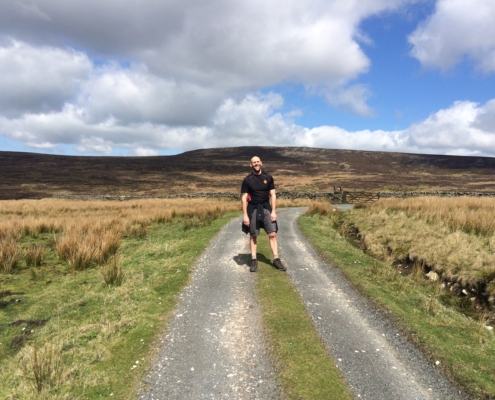 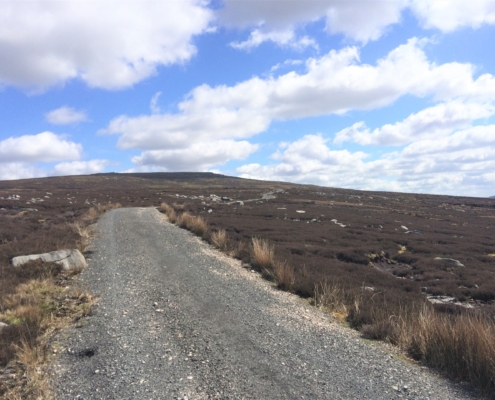 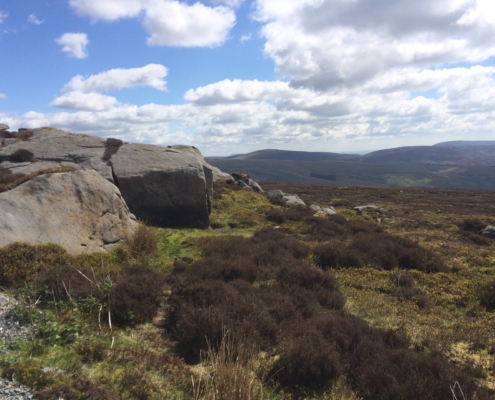