Slaidburn is a small village with a population of around 290. Up until 1974 it was in the area of West Riding of Yorkshire, and belonged to one of the 12 manors of caput, as said in the Domesday Book.

There is a small parish, Saint Andrews church, that can be traced back to at least 11th century. There is also an old traditional pub, the Hark to Bounty Inn, dating back to the early 1300. The upper level of the Hark to County was the old court used from the 1900’s till the late 1930’s. 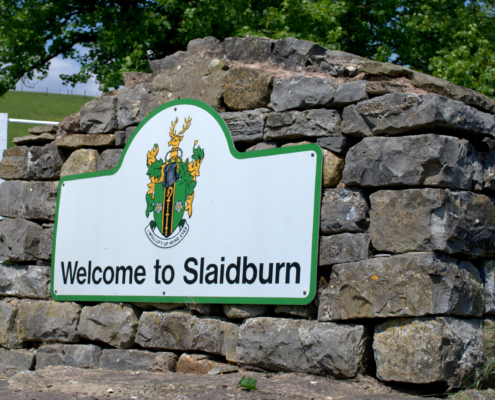 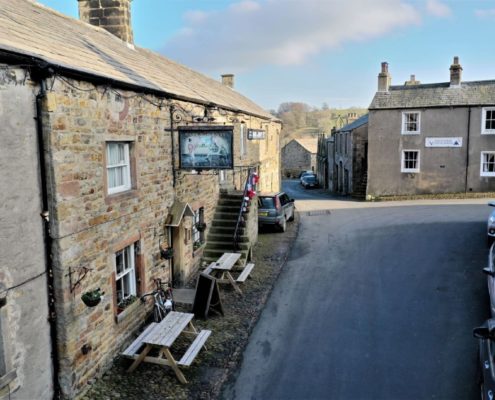 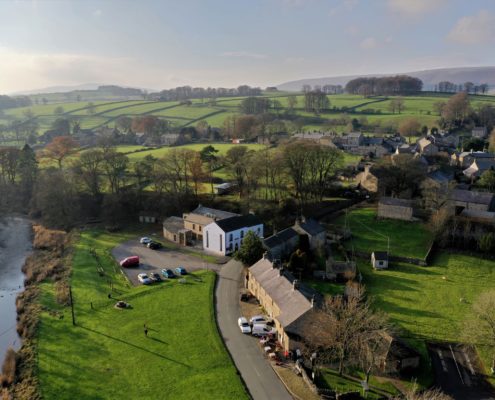 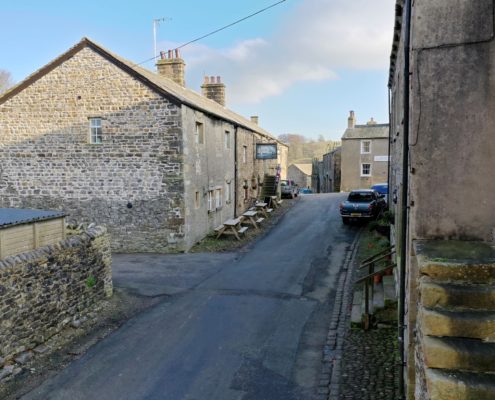 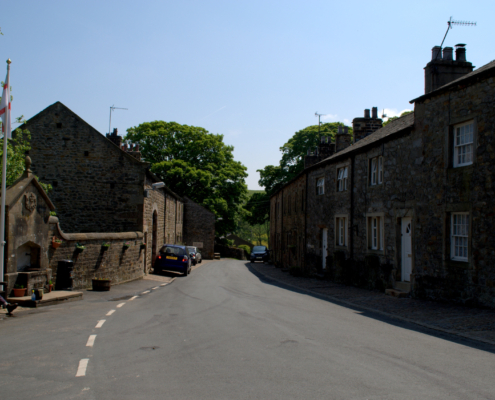 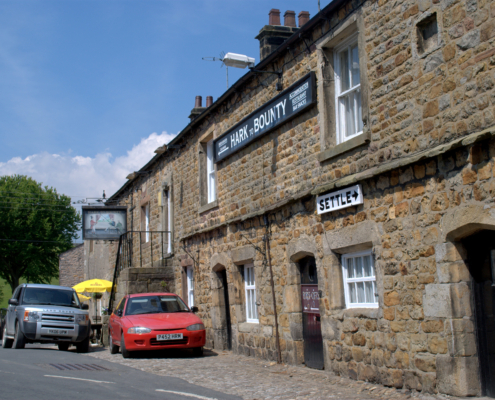 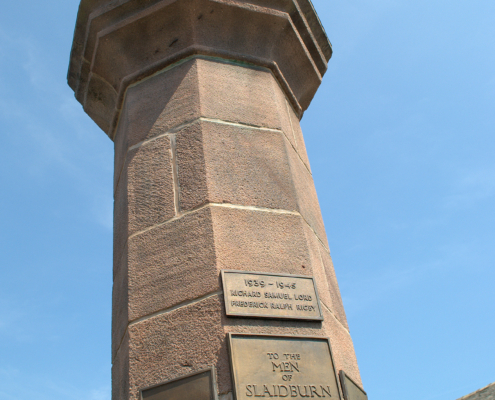