Scorton is a small village situated on the River Wyre at the edge of the Forest of Bowland.

The village centre is a popular starting point for walkers with numerous routes to follow, such as nearby Nicky Nook being a much enjoyed climb.

It is also popular to cyclists and day visitors.  Wyresdale Park, once a private Victorian house, is also a perfect starting point for the Nicky Nook circular fell walk.

The estate was featured in the Channel Four programme Country House Rescue in 2010 and opened to the public for the first time. The owners have since opened a cafe and turned the north edge of the lake into a luxury campsite, with the intention of eventually opening the whole of the estate for tourism.

There are also other campsites near the village such as Fell View Park or Six Arches Caravan Park.

Scorton holds regular Food & Gift Fairs at the Village Hall with over twenty stalls selling a variety of Lancashire foods and gifts from jewelry to puddings. 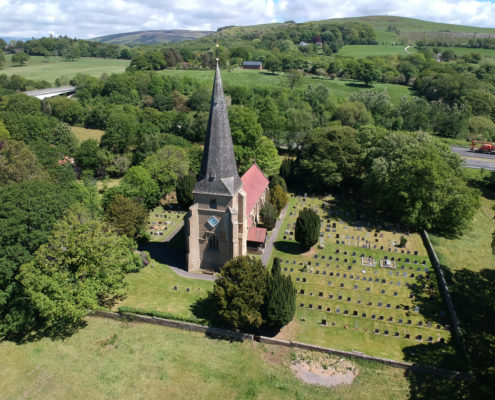 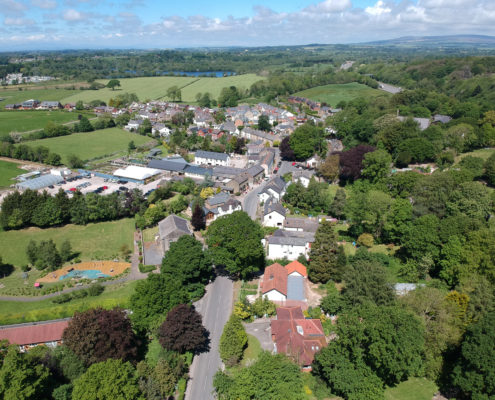 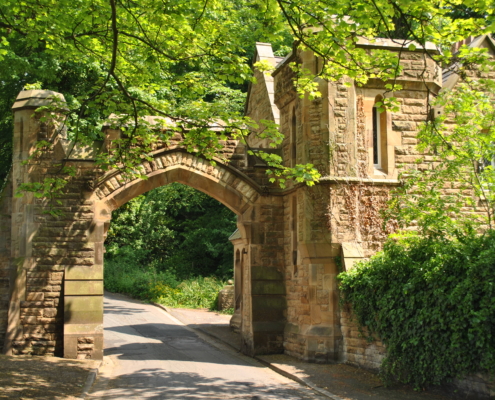 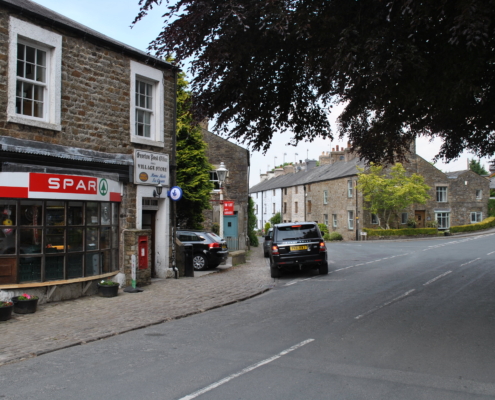