The tranquil village of Sawley is home to the ruins of an ancient abbey (Salley Abbey), with a wooden structure and land initially provided  by William de Percy, whose family continued to be patrons of the abbey during its existence.  The abbey was founded in the twelfth century by Abbot Benedict and was traditionally built to the Cistercian plan and is set with a backdrop of stunning rolling hills in the Lancashire countryside, with magnificent views of Pendle Hill.

In the early 1500s Sawley surrendered during the Suppression of Monasteries brought about by Henry VIII and shortly after, during the Northern Rising (Pilgrimage of Grace), the abbey was reinstated with a new abbot. Sadly this was short lived and the abbot, along with several other men, was hanged for treason in 1537 with the double tragedy of all the abbey’s valuables also being plundered.  Stone from the abbey was of such high quality that is was sold and used to build several farm houses and cottages in the area.  The ruins are located within a gated stone wall and the abbey is open on a daily basis with free entry for visitors.  Whilst there is no car park at the abbey, parking is available on nearby roads.

Sawley  is located in the Ribble Valley, to the north east of Clitheroe, and is on the banks of the River Ribble in the Forest of Bowland (AONB).  The bridge in Sawley dates back many centuries with historical records showing that during Edward I’s reign (1272-1307) money was left for the annual upkeep of the well used bridge.  Although most of the bridge now dates to the 1800s and was built using local sandstone, there are parts of the bridge dating back much later.  The bridge is on the main road and parking is available at the nearby village hall.  The artist William Turner regularly visited Lancashire and although better known for his watercolour landscapes, he made many sketches of the bridge and the surrounding landscape mainly for his personal collection of pencil drawings.

It is well worth a walk around the village with its pretty village hall and adjacent village green.  The village hall is available for bookings and is an excellent venue for wedding receptions or any special celebration.  On the banks of the river is the beautiful Spread Eagle Inn with eleven guest rooms offering stunning views of the surrounding countryside.  The Inn’s cellars are considered to be monastic in origin and the flagged floors and oak beamed ceilings add to the charm of this hostelry.  The Inn is an ideal place to visit (or stay) and has function rooms for weddings, parties and meetings as well as a variety of delicious meals served throughout the day and it is an ideal starting point for admiring the scenery and taking a walk.

You can take in the breathtaking panoramic views of the Bowland Fells, the Ribble Valley and the Yorkshire Dales whilst walking along ancient tracks around Sawley.  A walk up to the summit of Beacon Hill (approx six miles) is well worth it if you are well equipped and prepared for more of a challenge!  Nearby is the Pendle Heritage Centre at Park Hill (Barrowford) located in a Grade 11 listed farmhouse, it has an interesting museum, art gallery, shop and tourist information area.  The centre has a lovely walled garden stocked with a wide range of plants and dates to the eighteenth century.  Overlooking the garden is the garden tea room offering a range of traditional Lancashire home cooked food.

Sawley Brow is also home to the Beat-Herder Festival Site Office, who organise a very popular annual music festival in Sawley. The festivals have gained in popularity over the years, providing a refreshing alternative to the big money festivals and are not bound by sponsorships or corporate constraints, enabling far more creativity in their approach and variety of artists.  There are at least eight stages offering live music and DJs and visitors are entertained over a weekend (usually every summer) with several creative workshops and locally sourced produce to buy. 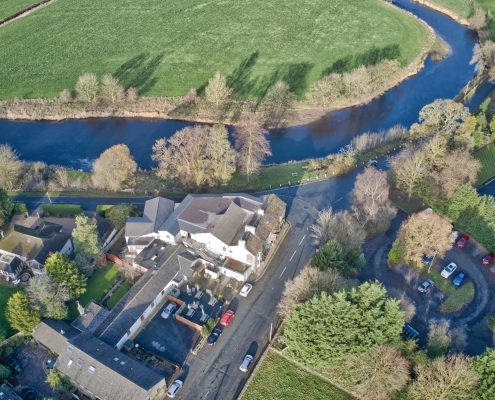 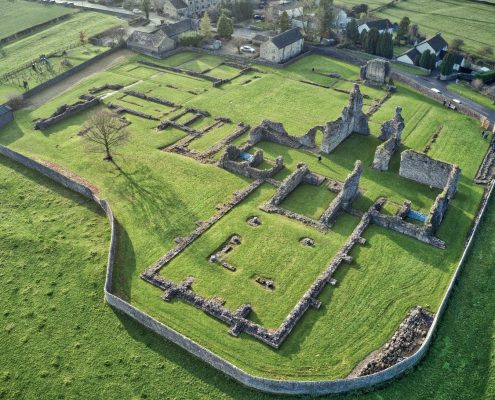 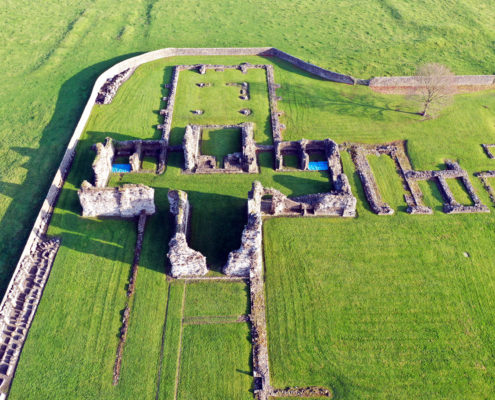 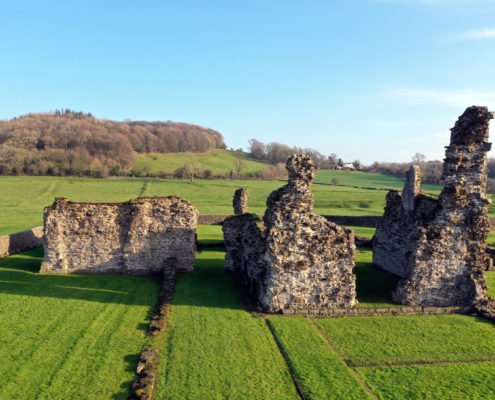