The sleepy village of Newton-in-Bowland, formerly known as Newton-on-Hodder,  was first recorded in the Domesday Book as Neutone and is located in the Ribble Valley.  Newton, as it is also known, was originally part of the West Riding of Yorkshire but became part of Lancashire in the early seventies.  Its location in the Forest of Bowland AONB makes Newton an ideal place to visit and explore, with the River Hodder gently flowing through the village joined along the way by Easington Brook and Foulscales Brook.  At the junction of Foulscales Brook and the Hodder is Barge Ford which is said to be the Bogeuurde (a settlement) mentioned in Domesday.

There is much to see in the village, not least of all, Newton Bridge and the footbridge over the River Hodder, a pretty Chapel built in 1696 and the Quaker Burial Ground.  Nearby is the fourteenth century hall, Foulscales Farm, which is the oldest dwelling in Bowland, and also the Foulscale Stone which  is an early Christian sculptured stone adorned with Celtic designs of ring crosses and circles and stands twenty-seven inches high. It  originally stood in Bonstone Wood behind  Foulscales Farm but has been owned by Knowlmere Manor since the 1600s.  The magnificent surrounding countryside offers plenty of nature trails, pathways and bridleways for exploring this beautiful area, whether it be on foot or bike.

To start with (or finish with or both!) Newton has a lovely contemporary whitewashed village country inn – The Parkers Arms.  The inn is renowned for sourcing its food from around the Bowland area and is as popular with locals as it is with tourists, offering en suite accommodation for overnight stays.  The Parkers Arms is named after the Parker family and dates back several centuries.  The Parker name can be traced  to the appointment made by the Duke of Lancaster to Edmund, as the “park-keeper” for Radholme Laund deer park, with the surname “Parker” denoting Edmund’s occupation.

Browsholme Hall is owned by the Parker family and was built in 1507 and is a unique Grade 1 listed building.  It is one of the oldest family homes in England and has been lived in by the Parker family since it was built.  With major restoration work carried out over many years the beautiful hall and gardens (added around the 1670s) are now open to the public.  Visitors can view an amazing collection of furniture, antiques and paintings as well as wandering around the tranquil parkland gardens and woodlands, see the magnificent three acre lake and admire stunning views of the Fells. 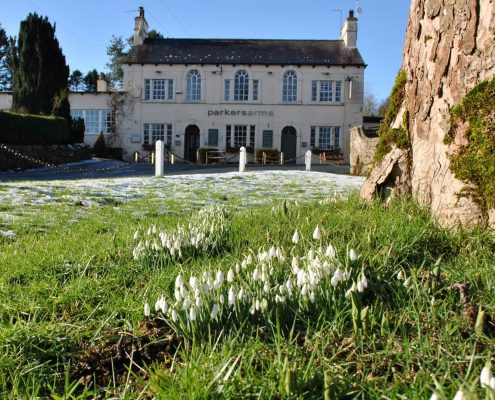 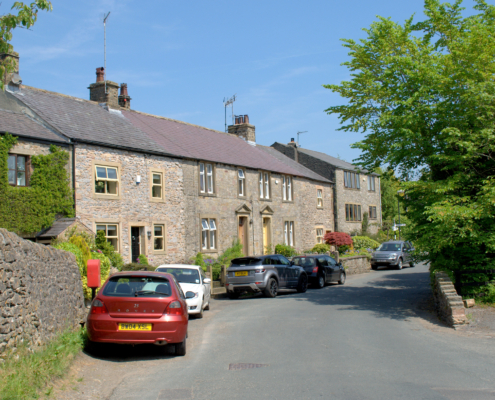 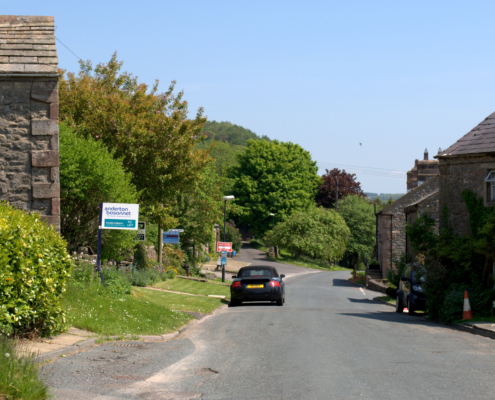 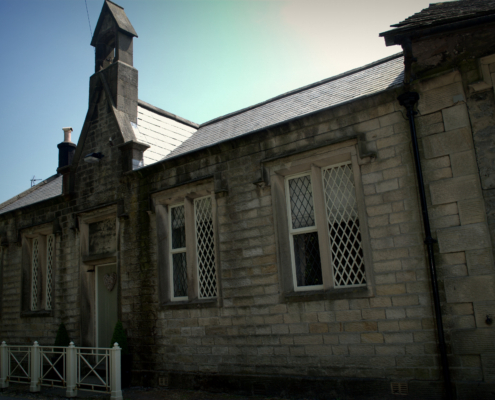 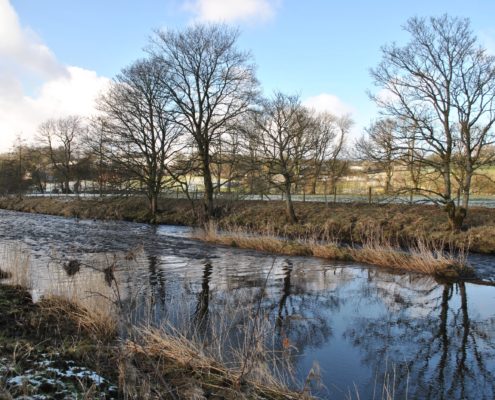 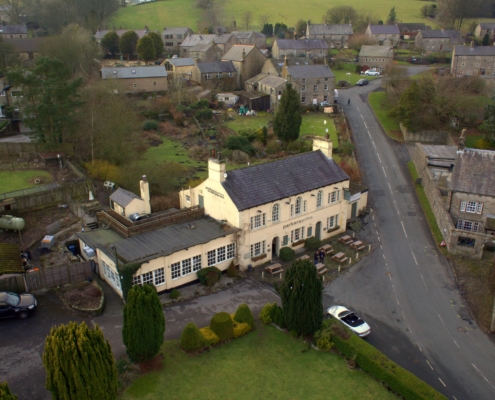