The small village of Dolphinholme  is situated on the River Wyre, on the edge of the Forest of Bowland AONB (Area of Outstanding Natural Beauty).  It consists of a lower part to the village and a higher part, the lower part being by the River Wyre and is designated as an historic conservation area.  There is often intrigue regarding the village’s name and even though there may be pictures of dolphins on signs in the village, there are no links to dolphins!  Apparently the name “Dolphinholme” originates from an ancient Viking settlement, of which there is evidence of many such settlements in the surrounding area.

The village thrived during the industrial revolution of the 18th and 19th centuries.  In 1795 a mill was built in Lower Dolphinholme which subsequently led to the village benefiting from being one of the first areas in the UK to acquire its own gas supply (allegedly the first) and gas street lighting.  At its peak the mill employed around one thousand spinners, including many home workers.  The yarn from the mill was routinely sent to Bradford and Leeds for weaving. Most of the history of the village is still evident and in a private garden both the remains of the mill and a restored original gas lamp can be seen.

Dolphinholme has a Parish Church, a Methodist Chapel, a school and village hall, a public house (The Fleece Inn) and 4-star hotel and shop selling local produce.  There are also recreational areas including a bowling green and tennis court.  For those wanting to explore further and perhaps stay in the village overnight, as well as the hotel accommodation, there are several holiday cottages to be rented on a nightly basis or longer.

Near to Dolphinholme there are a variety of routes available for walking, running and cycling ranging from leisurely to moderate.  For hikers and walkers, and those wanting to enjoy the beauty of nature, there is a 10.9 kilometre moderate loop trail featuring a lake, which is the Dolphinholme and Abbeystead Reservoir Circular.  There are various pathways and track ways to take and the trail enables both residents and visitors views of the beautiful countryside and fells.  Within the vicinity of Dolphinholme there are also many places of interest to visit by car, including Nicky Nook, Glasson Dock and the seaside town of Morecombe. 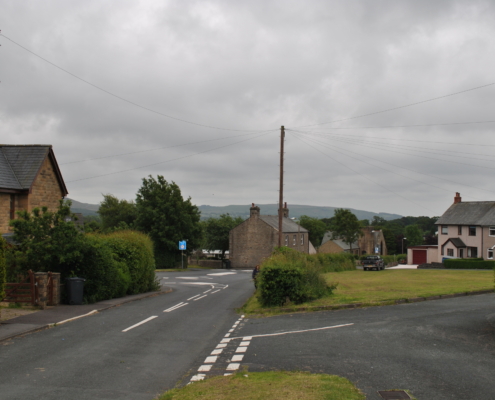 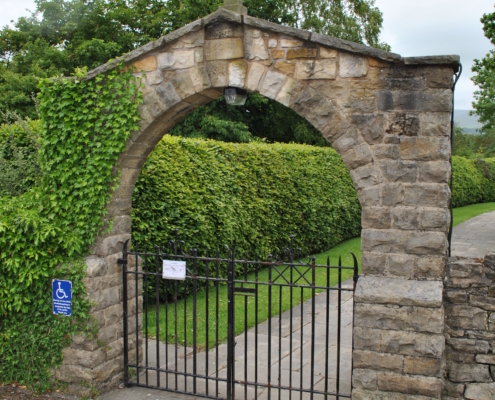 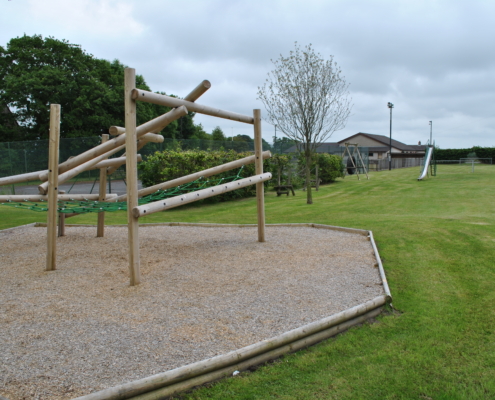 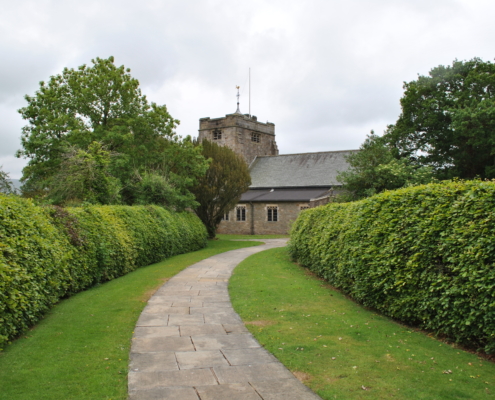