Clitheroe is a market town situated in the Ribble Valley and is situated next to one of England’s 46 Areas of Outstanding Natural Beauty, the Forest of Bowland.

Clitheroe Castle is the smallest Norman castle in England and has 16 acres of landscaped gardens which includes Lancashire’s first labyrinth. The castle was built in approximately 1186. The rooms are only about 20 square feet and the entrance passes through what was originally a window into the then cellar, This is due to the keep being damaged during the civil war, but was repaired in 1848.

The castle has a museum which was opened in 2009 following major restoration work to the keep. The castle is also home to the Steward’s Gallery which exhibits art, photography and social history.

Clitheroe is well known for its specialist and array of different individual shops, including Cowman’s Famous Sausage Shop with over 60 different varieties of sausages and D.Byrne & Co who are a award winning fine wine merchants with an ever changing range of over 3000 wines in their underground cellars.

The Grand, a theatre built in 1873 originally as Clitheroe Public Hall, is a Grade II listed building. It became The Grand in 2008 and offers family focused entertainment to everyone in the Ribble Valley.

Clitheroe Golf Club was originally formed in 1891 and moved to its present site in 1932. With beautiful views of Longridge Fells and Waddington. The club is regarded as one of the top 10 courses in Lancashire and The County Championship has been hosted twice in the last eight years.

For art lovers, there are art shops in the town centre and there is the Platform Gallery situated within the old railway station building which dates back to 1870. The art gallery exhibits contemporary hand made crafts from across the UK and offers workshops and educational opportunities or you can even hire a room for your own event.  There is a Craft Shop where you can purchase stunning gifts.

Clitheroe hosts an annual Food Festival in August with over 100 food and drink exhibitors from all over Lancashire. 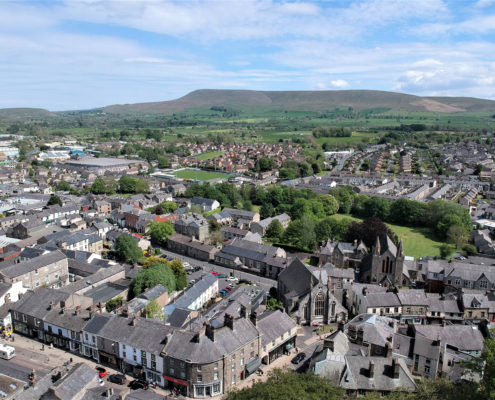 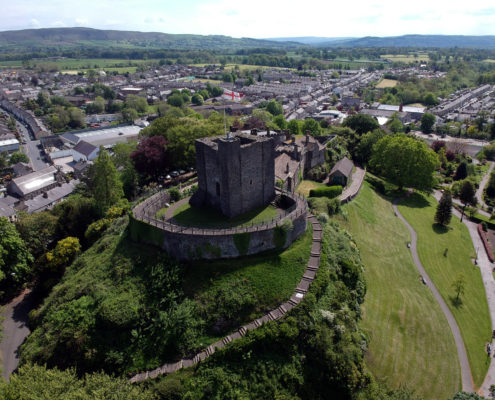 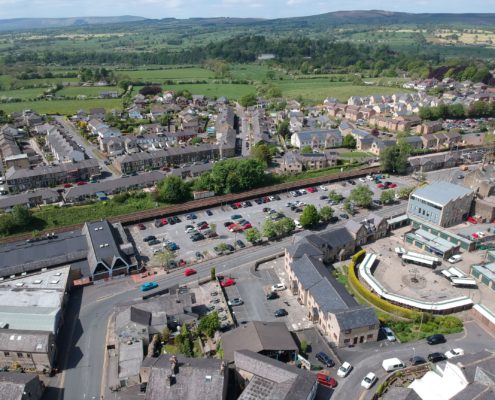