Chipping is a civil parish in the county of Lancashire, a quaint village and conservation area located in the Forest of Bowland (Area of Outstanding Natural Beauty).  Close by is the River Loud and over the centuries the village has had several water mills situated along Chipping Brook.  Sadly, the last surviving Mill (Kirk Mill) closed its doors in 2010 with the business going into administration.  The village’s history dates back at least one thousand years and is listed in the Domesday Book as Chippenden, meaning market place.

In 1920 the village held its first County Show celebrating farming and rural life and twenty years ago held the Chipping Steam Fair as a one-off fundraising event.  The Steam Fair was so well attended it has now become an annual event attracting thousands of people.

The village continues to win many accolades, including several Best Kept Village awards and the village’s environmentally friendly public conveniences have also won the Best in Lancashire Award in the Best Kept Village competition! Chipping also holds the accolade of having the oldest shop in the UK, which was originally opened in the 1660s by a wool merchant.  Over the centuries it has housed many businesses and is now known as the Chipping Craft Centre.  The Craft Centre also serves food and refreshments, as well as being a craft centre and shop.

The village has three places of worship, St Mary’s Roman Catholic Church, an Anglican Church of St Bartholomew and a Congregational Chapel.  St Bartholomew’s Church is a Grade 11 listed building with its tower dating back to 1450 and the remainder of the church dates to 1506 when the church’s construction was completed.  There is a beautiful ancient yew tree near the east end of the church which is approximately one hundred years old and a stone sun dial dated 1708 close by.  Not far from the churchyard are two 17th century cottages constructed in sandstone, which was originally built as one two storey house.  In fact, as you wander around this pretty village you will see numerous examples of properties built during the 1600s and 1700s, still being occupied today.

Nearby to Chipping village is a grass airstrip that is used by the Bowland Forest Gliding Club and is regularly used to launch gliders, which you can often see majestically gliding over the beautiful countryside.  Chipping is a destination place in itself, however for those seeking more activity there are also many interesting walks in and around the village.  To make the most of the beautiful views in the area, there is Parlick Fell, also known as Parlick Pike – a steep sided hill with paths zigzagging up the hillside reaching over 430 meters at its highest point.  A short drive from the village is Brock Bottom, which has a car park and picnic area and a lovely walk along the riverside where once again you can see the remains of an 18th century cotton mill. 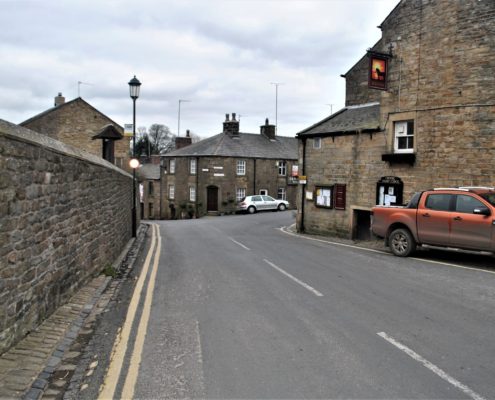 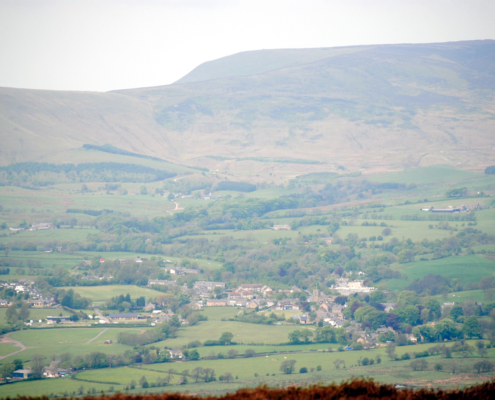 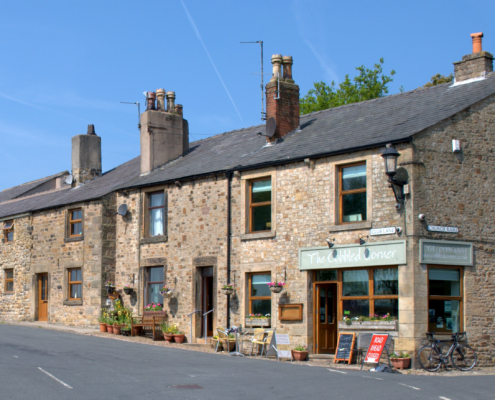 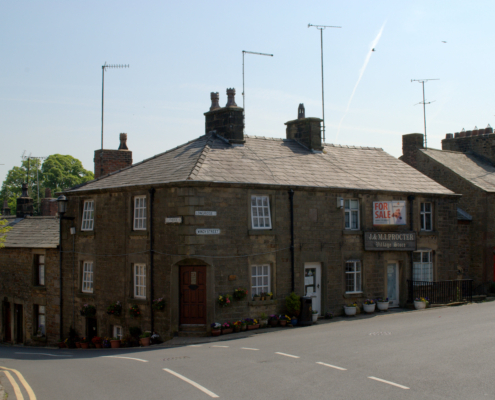 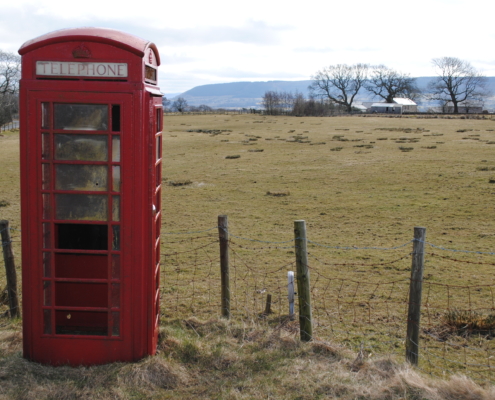 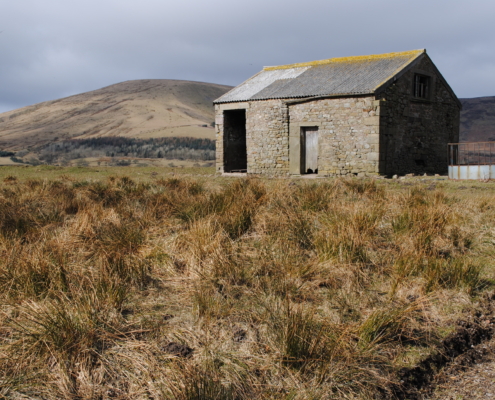 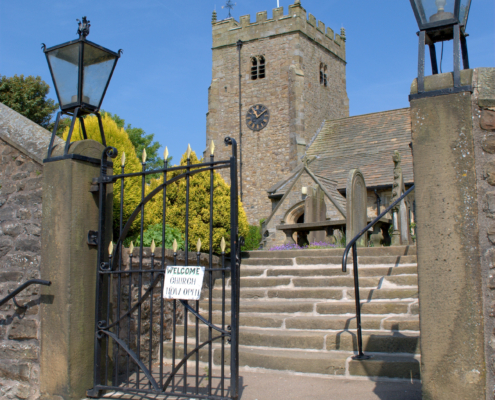 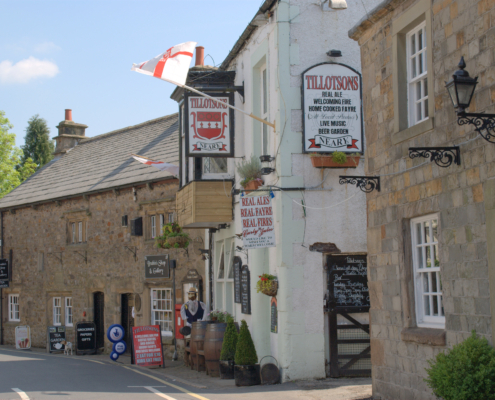