This page is being built.

Caton sits at the north of the Forest of Bowland, near the River Lune. According to an article on Wikipedia the Civil Parish is properly named Caton with Littledale, and includes Brookhouse, Caton Green, Littledale and Townend, with a population in 2001 of 2720.

Above the village is Caton Moor at 361m above sea level, the area can be viewed for miles around because of Wind Farm. There appears to be some controversy about these turbines and the same company behind them is planning another site at Claughton and Whit Moor [June 2013].

Being one of the larger settlements in the Forest of Bowland there are a number of pubs, a decent village store and a post office. There is also a Petrol Station.

Nearby there is Crook O’Lune and Bull Beck Picnic Site, both popular spots for walkers and family days out. 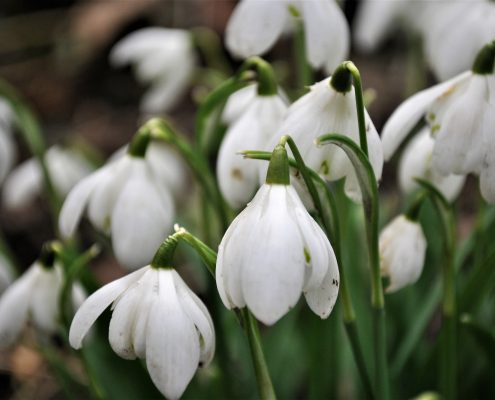