The parish of Caton-with-Littledale is in the Forest of Bowland  (Area of Outstanding Beauty) near to the River Lune, and covers an area of 8,000 acres.  The area is hilly, with Caton Moor in the east rising over 360 meters above sea level and to the south over 410 meters and is surrounded by farmland and woodland in the stunning Lune Valley.

The beauty of the area has been captured by many, including the famous artist Turner, as well as the poet William Wordsworth and Thomas Gray.  Allegedly when John Ruskin, the English art critic, first visited the Lune Valley he commented “I do not know in all my country, still less France or Italy, a place more naturally divine or a more priceless possession of the true Holy Land…”. (Wikipedia)

The area has a long history of mills and weaving, with five mills built in the late 18th century.  In 1783 a cotton mill was built on the site of a 13th century corn mill, powered by a channel of fast water to drive the mill wheel from the nearby Artle Beck.  By the mid 19th century there were also silk, cotton and flax mills.

In the early 1800s, an eight feet long mill stone was discovered in Artle Beck (the Beck flows northerly towards the River Lune through steep-sided woodland) engraved with the name of Emperor Hadrian.  Emperor Hadrian’s enduring legacy is perhaps his many building projects around the world, including Hadrian’s Wall which was built to mark the northern boundary of the Roman Empire in Britain (reign AD 117-138).   Records of Caton can also be found  in the Domesday Book.

Evidence of a church or chapel in Caton dates before 1230, where St Pauls Church is now situated.  The church’s tower dates from around the 16th century, with the rest of the church being rebuilt in the mid 1800s.  The Church is surrounded by old cottages and narrow streets.

There is a popular cycle way and pedestrian pathway that was once part of the Caton railway station which opened in 1850 and sadly closed in 1966.  There are also four cicular walks ranging from three to five miles, including the Caton village walk, Riverside walk, Annas Ghyll walk and Littledale walk.  The bustling village of Caton has much to offer in terms of amenities including several shops, garage, accommodation, eateries and public houses.  The area is set in some of the most beautiful  landscape in Lancashire with views of the valley and is surrounded by becks and hills. 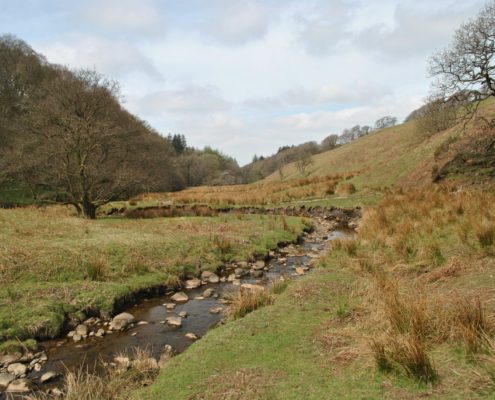 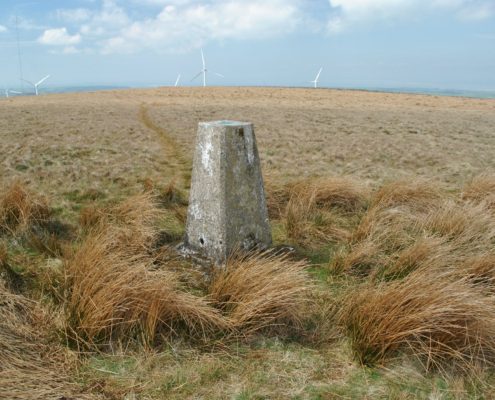 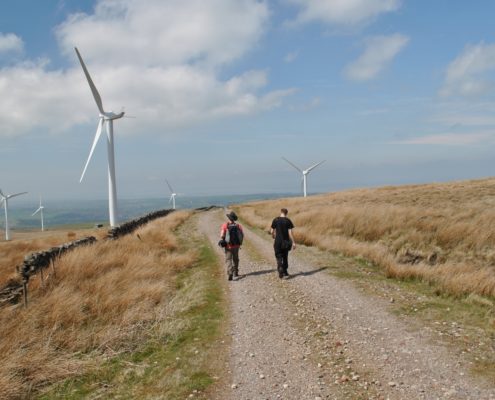 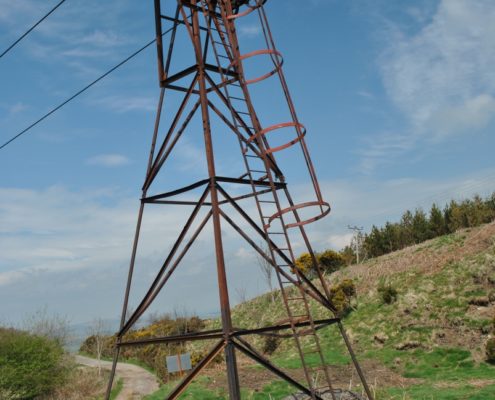