The small town of Bentham, or to be more precise, High and Low Bentham, is situated between the Forest of Bowland and the Yorkshire Dales, and near to the Lake District. The town is very popular for several outdoor activities such as walking, cycling and pony trekking. Walking and cycling routes often start at the unmanned Bentham train station or alternatively at Giggleswick, Clapham and Wennington, all of which are on the railway line linking Leeds to Lancaster and Morecombe. The station was opened in 1850 and serves just under 20,000 users each year and is supported by the Friends of Bentham Station (FOBS). An added bonus is that these particular train and walking routes help in keeping journeys environmentally friendly.

The town lies on the River Wennington and is a civil parish including the small town of High Bentham and the older village of Low Bentham which is on the northern edge of the Forest of Bowland. In the 14th century a market was granted and then during the 18th century it became a centre for weaving, particularly for making hosepipes from flax. From the middle of the 19th century Bentham has held a traditional agricultural show which takes place annually in September. The Auction Mart was founded in 1903 and is an important venue for livestock sales and community gatherings. Another local tradition is the annual June carnival procession with themed street parades, funfair and stalls.

There are two churches, St John the Baptist Church in Low Bentham is one of the oldest churches in the area, being referred to in the Domesday Book in 1086. The church has a beautiful display of Tudor glass similar to glass in York Minster.

For those spending time wandering around the town or perhaps staying at the caravan park or self catering cottages, there are several public houses in Bentham, as well as bars and eateries, cafes and an Indian takeaway. 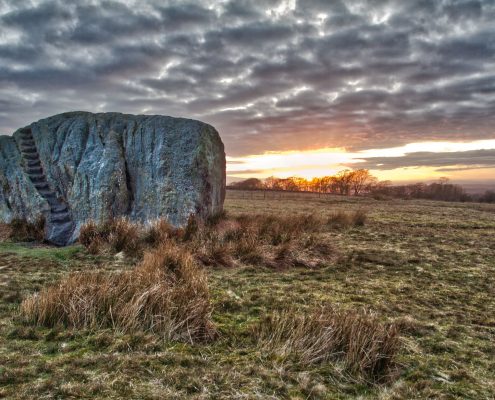 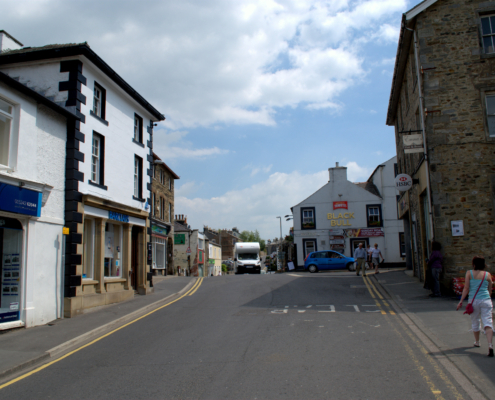 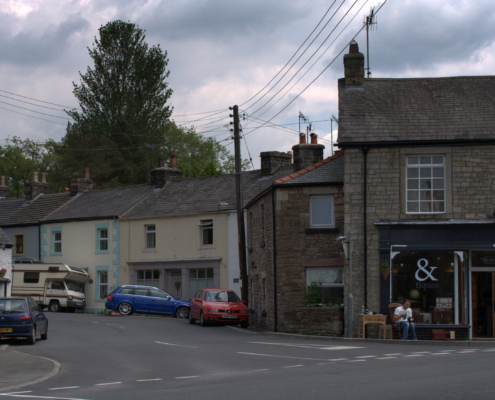 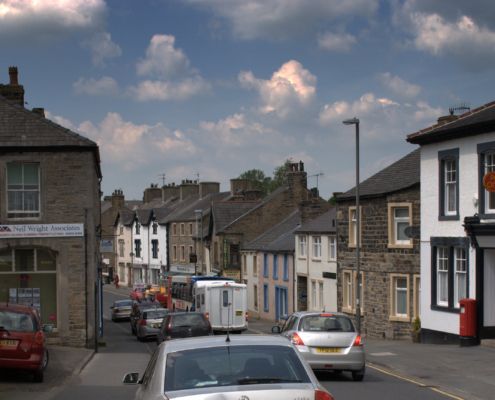