The small hamlet of Abbeystead was once the home of Cistercian monks during the reign of Henry 11.  Although their presence was short lived, the naming of the Abbeystead hamlet is derived from the “site of the Abbey”. The exact location of the monks’ house is unknown but it is thought to have been on the north side of the Abbeystead reservoir.

This picturesque hamlet is located on the River Wyre in the Outstanding Natural Beauty Area of the Forest of Bowland in Lancashire. The best panoramic views over Lancaster, the Irish Sea, Morecombe Bay, the Lake District and the moorlands of the Trough of Bowland are to be seen from the top of the Jubilee Tower on High Cross Moor.  Jubilee Tower is a square tower with a number of stone steps up to the top and was built by James Harrison to commemorate Queen Victoria’s Jubilee.

For those visiting the Forest of Bowland and interested in historic buildings in the Abbeystead area, you will find a school which was founded in 1674 and rebuilt on the original site during the 1800s. The schoolmaster’s house, Stoops Bridge Cottage, built in 1674, rebuilt in 1841, is now home to the Abbeystead Estate Office. The chapel to the west of Abbeystead can be traced back to the 14th century.

Abbeystead Reservoir was built in 1855, supplying  the many mills located on the River Wyre with much needed water during the dry season and features a lovely curved overflow weir that can be seen from the footpath. Sadly, the hamlet is also known for the tragedy occurring in May 1984.  Many people lost their lives whilst visiting the pump house to see the water scheme known as the Lancaster Conjunctive Use Scheme. A massive explosion occurred killing sixteen people and causing horrific burn injuries to many other visitors.  It is believed that methane gas collected in the tunnel causing the tragedy. 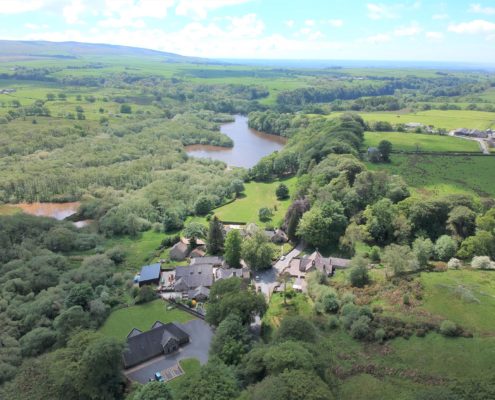 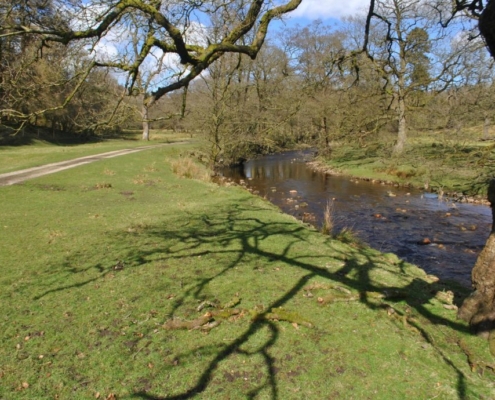 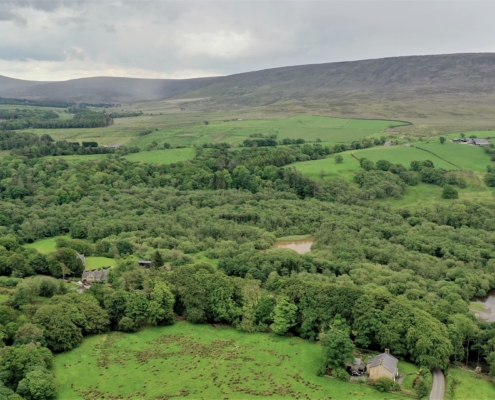 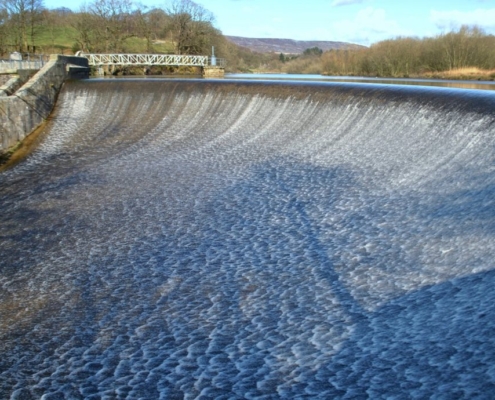 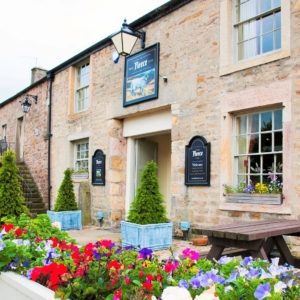 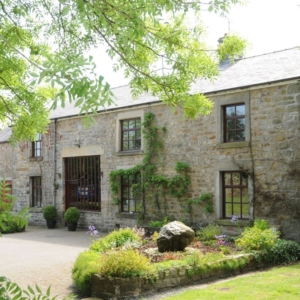 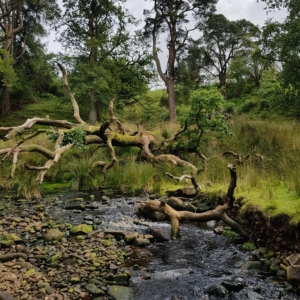