Stocks Reservoir is situated towards the north-eastern corner of Lancashire, in the Forest of Bowland.  The area borders North Yorkshire and was indeed part of the West Riding of Yorkshire until the boundaries were changed in 1974.

The reservoir was created in the 1930’s when Dalehead valley was flooded by the Fylde Water Board.  Nowadays it is managed by United Utilities, like much of the Forest of Bowland.

On the edge of Gisburn Forest the reservoir is popular for fly-fishing and walking and today we took the popular route around the entire reservoir.

There is ample parking at the perfectly located car park on School Lane.  Indeed, the car park serves well for walks in Gisburn Forest.

The walk sets of in a northerly direction and takes you along a nice track through some meadows, before reaching farmland near Hasgill Beck.  Not before long you cross the River Hodder on a footbridge and up through more meadow land.

After a little while the route reaches an old railway track which was used during the construction phase and linked with Long Preston Railway. This now makes for a delightful track and is perhaps the nicest part of the walk, especially as we were there late evening at the height of summer, making for fantastic light.

Views of Stocks reservoir now open up and it is not long before you reach the shore, where there is a jetty and some boats for fishing.  There is also a café here and some accommodation.

After a little road walking the route takes you back to the south of the reservoir where the valve tower is situated.  From hereon you walk in a northerly direction along the eastern side of the reservoir.  The views here are fantastic.

Eventually the track joins the road again, here you head over the causeway and after not too long you’re back at the car park.

This Stocks Reservoir walk is a fantastic circular walk in the heart of the Forest of Bowland, and comes thoroughly recommended, especially in summer. 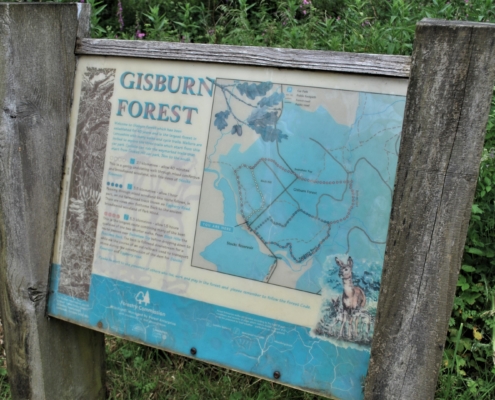 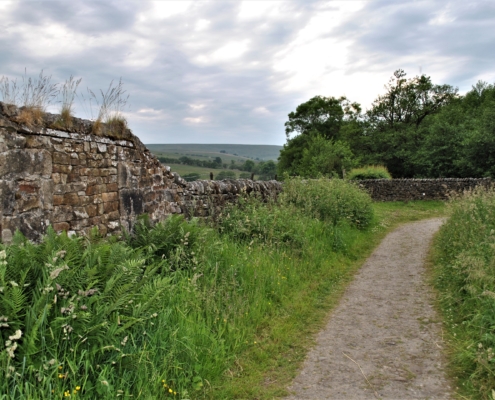 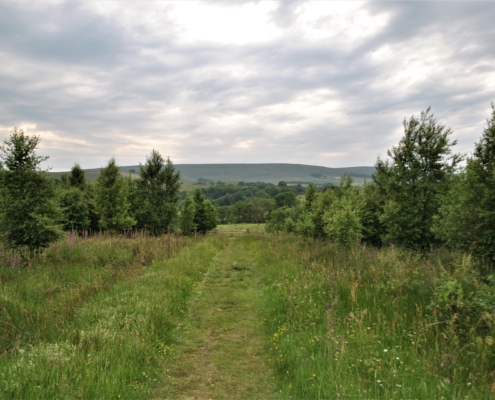 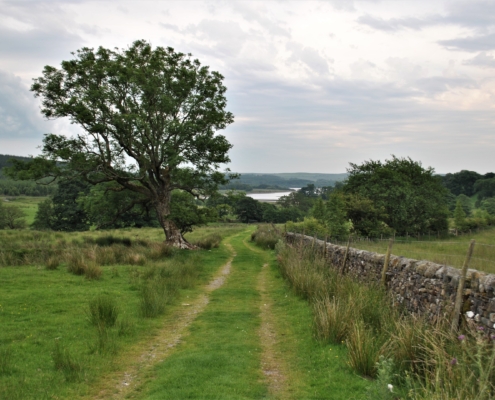 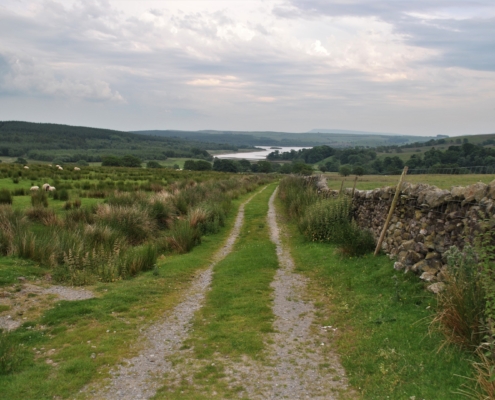 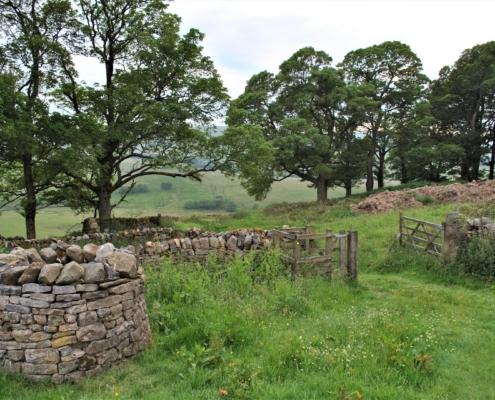 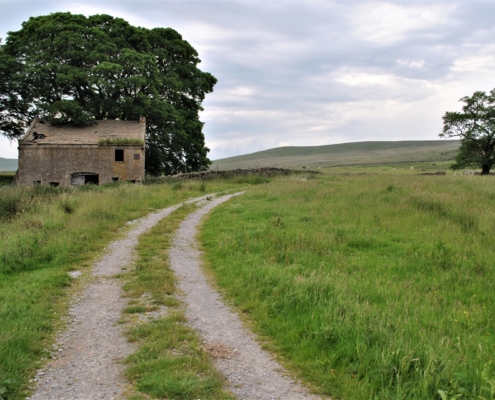 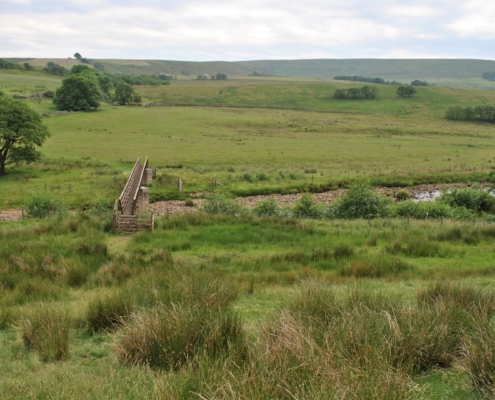 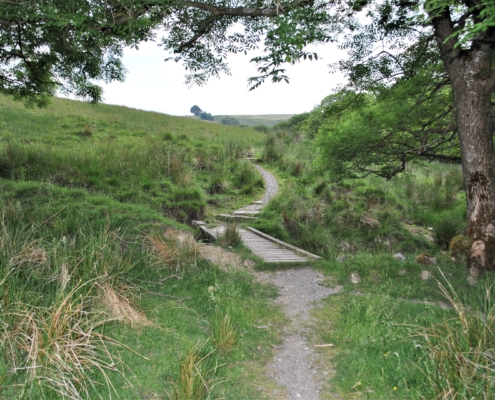 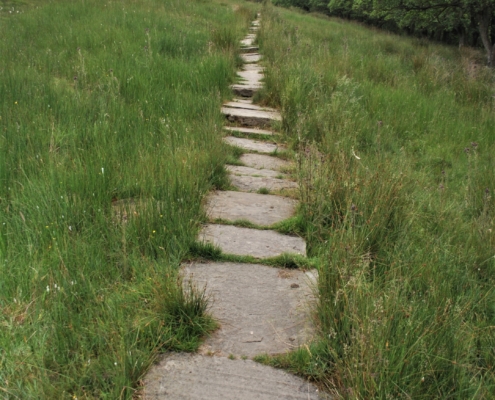 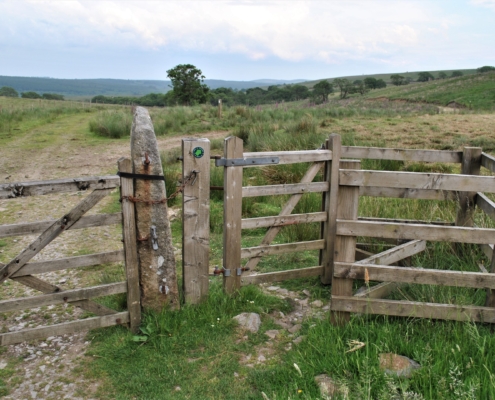 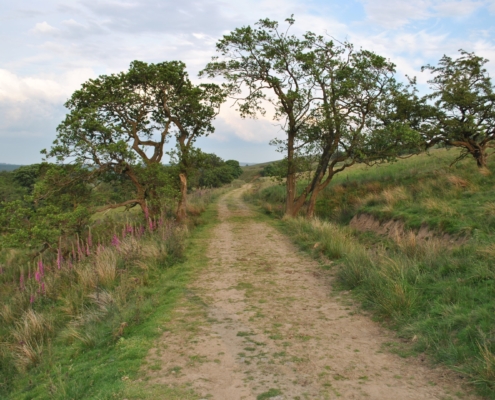 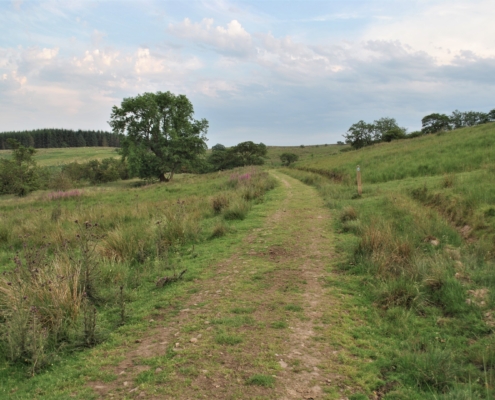 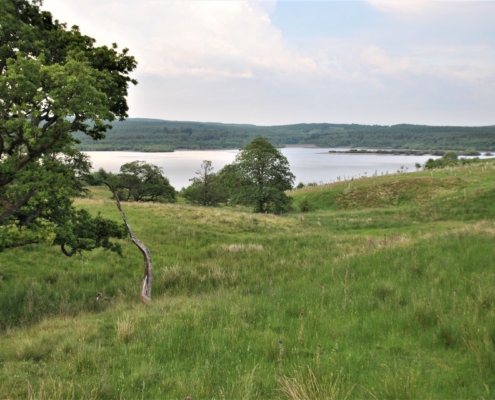 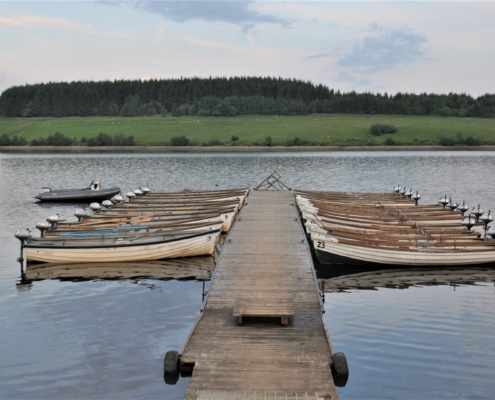 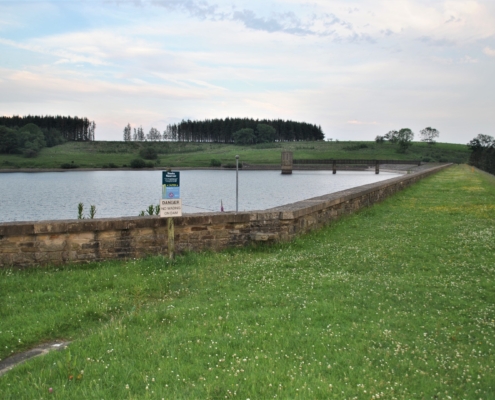 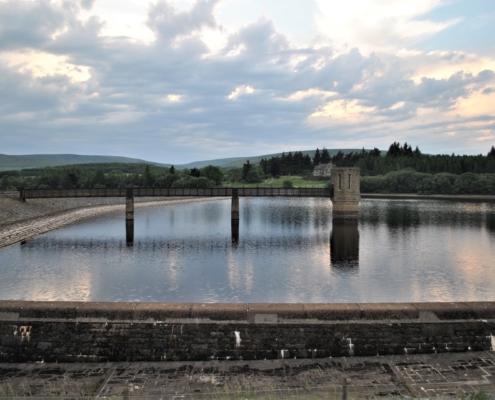 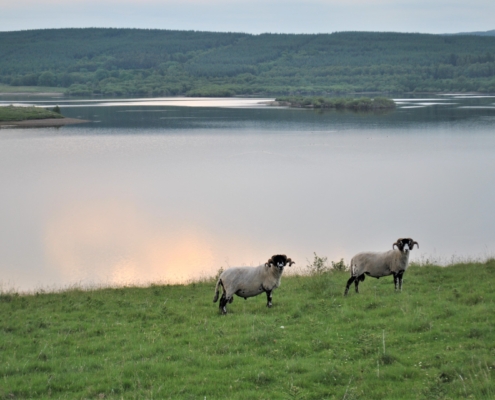 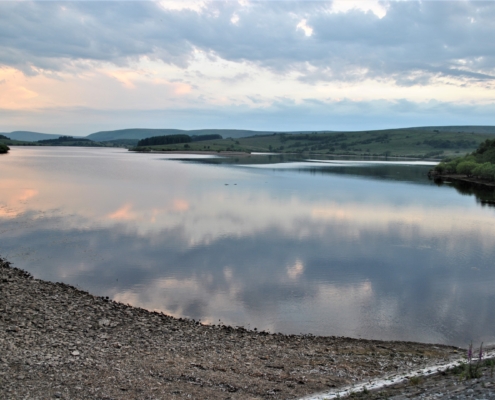 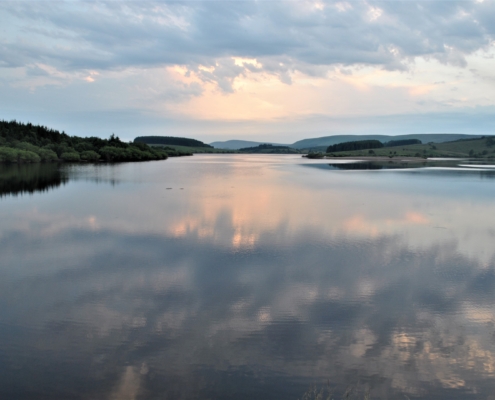