About 3 miles south of the Forest of Bowland is the Singing Ringing Tree.  It is one of the Lancashire panopticons, of which there are three others, The Atom, Haslingden Halo and Colourfields.  The panopticons is an arts and regeneration programme across east Lancashire.

This particular sculpture was built in 2006 by architects Mike Tonkin and Anna Liu of Tonkin Liu, a London based firm. It stands at 3 metres (10 ft) and built out of galvanised steel in a series of hollow pipes.

As the wind blows through the pipes of the Singing Ringing Tree it makes an eerie yet beautiful sound.

The sculpture was awarded the National Award of the Royal Institute of British Architects (RIBA) for architectural excellence in 2007. 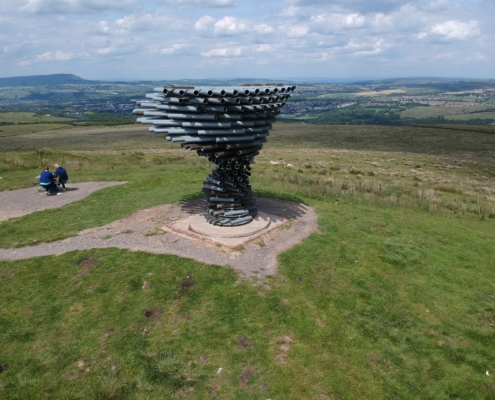 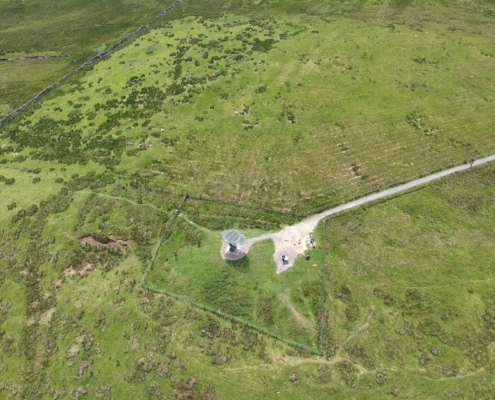 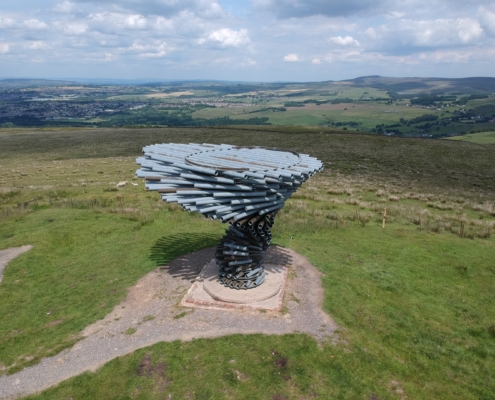 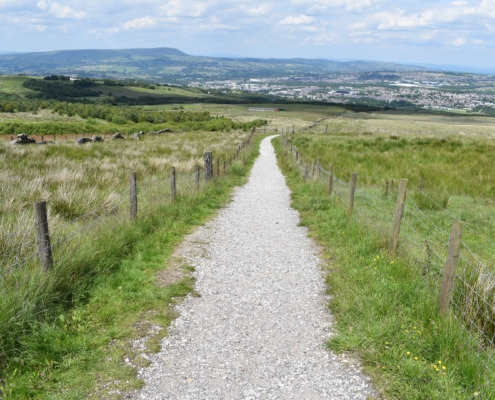 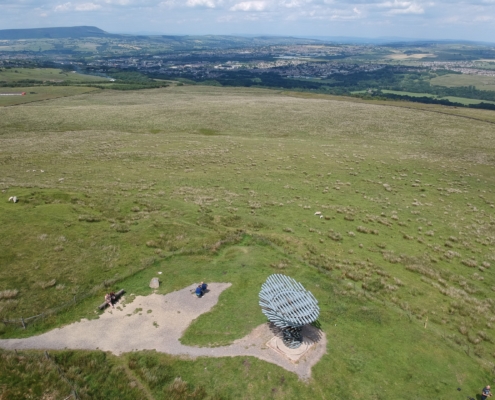 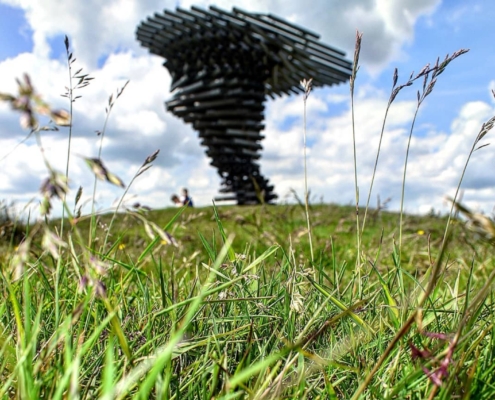