Primrose Park campsite is a well-maintained, family owned park, just a mile or two away from Gisburn Forest. 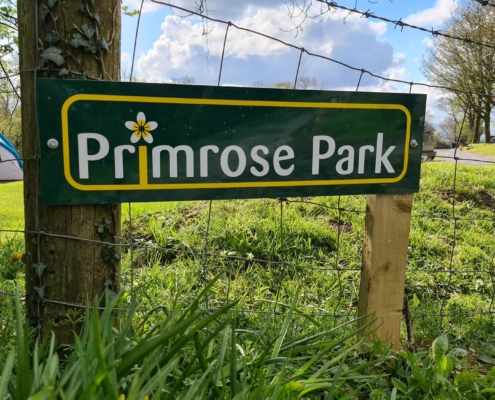 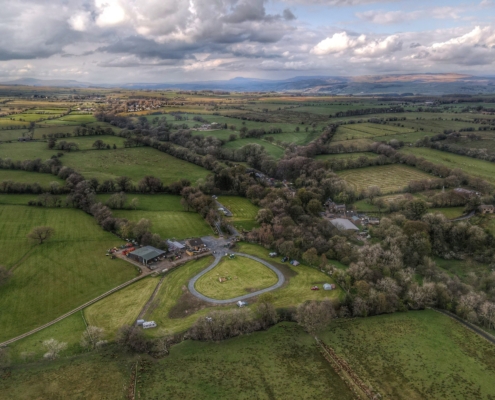 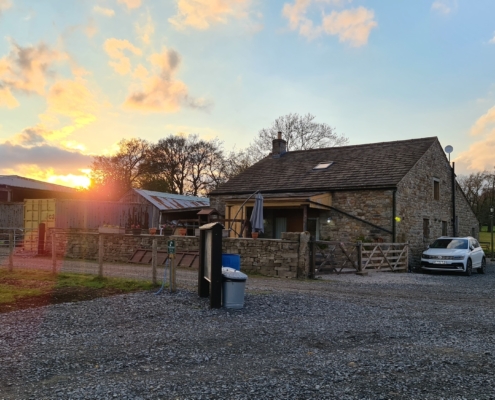 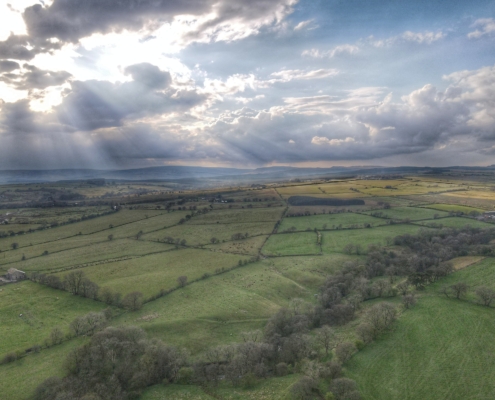 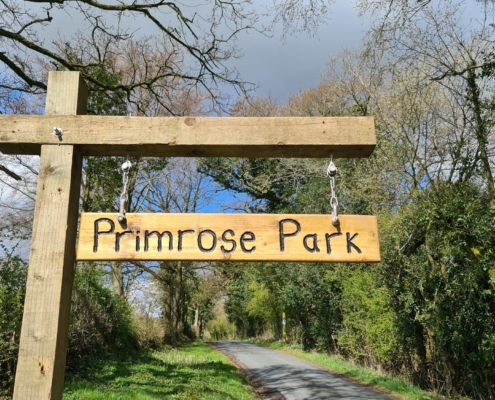 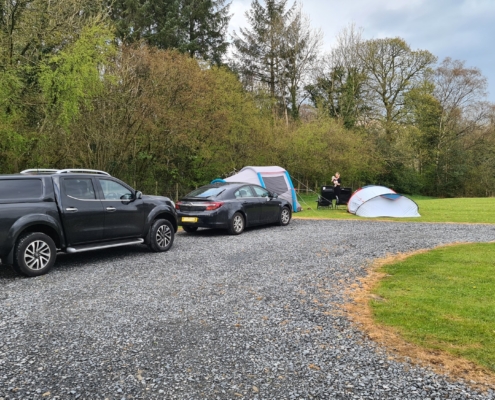 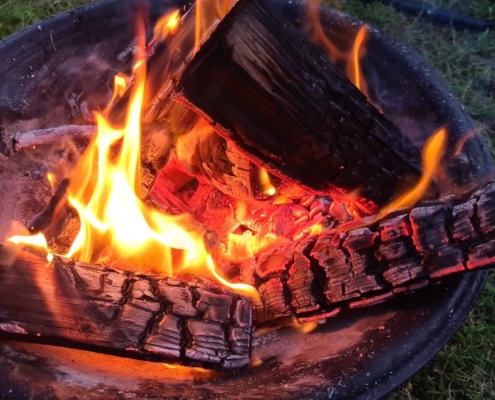 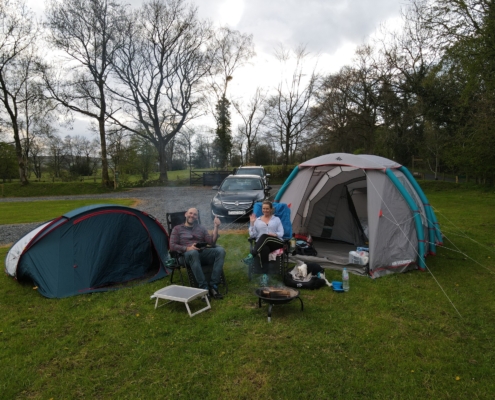 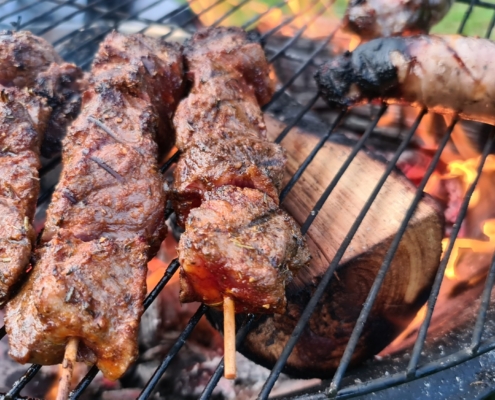 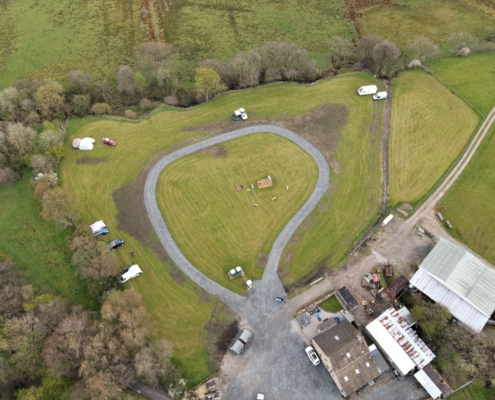 We go camping whenever we can, so it is especially nice when when we can stay over in the Forest of Bowland and combine it with a walk.  Our stay at Primrose Park, Tosside, was during the early May Bank Holiday, and luckily the weather was just about kind to us, despite the reports showing rain for the weekend.

On arrival at Primrose Park campsite we noted it was immaculately kept and seemed to be a very spacious campsite.  We met one of the owners who greeted us and made us feel very welcome indeed.  He was a genuinely very nice chap, and wasn’t just putting on a ‘customer service’ face.

We pitched up on a grass and gravel pitch near to the entrance and lit a fire so that the logs were ready for tea.  The owner came around shortly afterwards to see if everything was ok, and if we needed anything, firepit/wood etc.  We thanked him and told him we had everything we needed.  However, once we’d cooked tea we realised we’d forgotten butter and sent the owners a message to see if they sold some.  2 minutes later they had walked over with a fresh block of butter and they wouldn’t accept anything for it, which shows again that they are genuinely great people.

On Saturday we went for a walk around Stocks Reservoir in Gisburn Forest and then popped into Settle for some supplies.  The most import thing we needed was kindling, but Tim forgot it, this is something he does far too often.

When we had returned to the campsite, the owner drove by in his Landrover and Tim asked if they sold any kindling, to which he replied by saying  ‘No, but I’ll go and find you some’.  He then remembered that he actually had some small pieces of dry oak in his trailer, and without any second thought he gave us all the wood.  Again, he wouldn’t accept  any money for this and just wanted to make sure we were ok.

Our friend came to join us on the Saturday night, and we enjoyed food cooked on the firepit and a few drinks around the fire;  perhaps a few too many because packing up on the Sunday morning felt like hard work, and we certainly weren’t up to any long walks.  The rain also made a show, but overall we were  pretty lucky with the weather.

We go camping all around the UK, but it is fair to say that Primrose Park campsite is easily one of the best campsites we’ve visited.  Why?  Well it’s in the best part of the country, the site itself is well-maintained, and the owners make it somewhere we will always return to.