Today’s plan was to do some last-dash holiday shopping, but on M6 north near Lancaster it had become apparent that today was one of those rare dares where visibility seemed almost limitless.

The usual parking spot at the foot of Nicky Nook was closed so the car was parked a little further down with permission.  Soon after a short climb the views opened up as for as the Isle of Man, and of the course the Lakeland Fells looked as inviting as ever.

At the top of Nicky Nook the views open up eastward and from there you could see the sun rising above the Forest of Bowland, and in the distance the West Pennines and beyond.  A fantastic short walk for Christmas Eve! 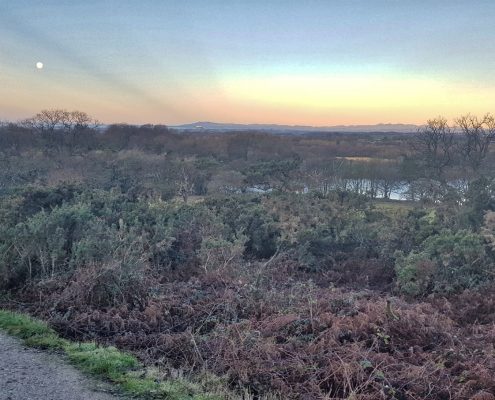 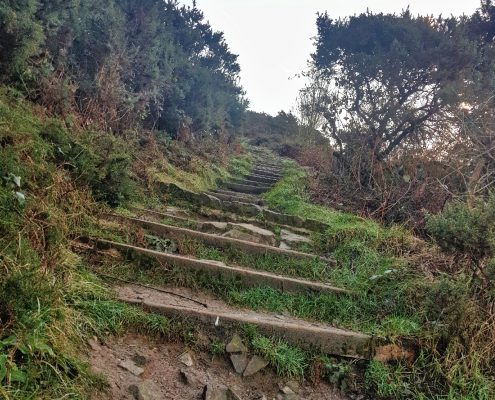 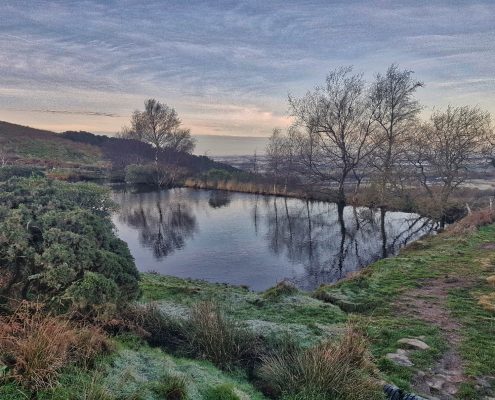 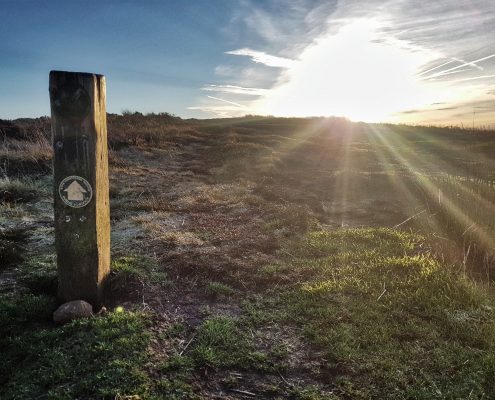 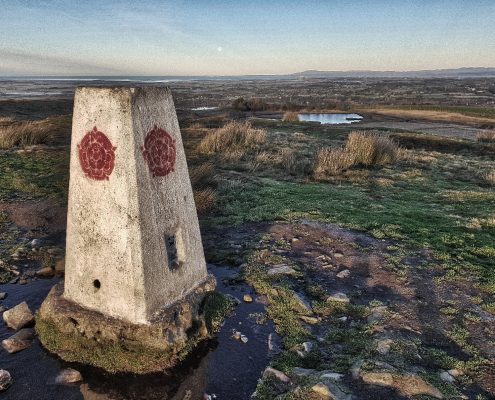 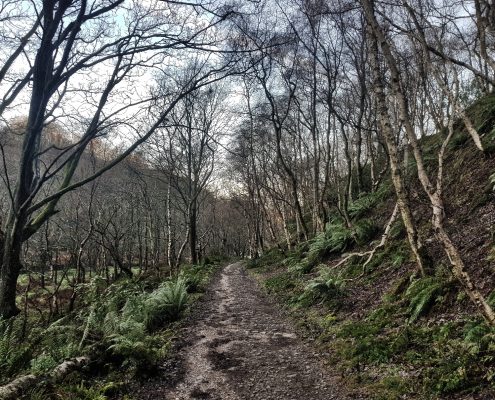 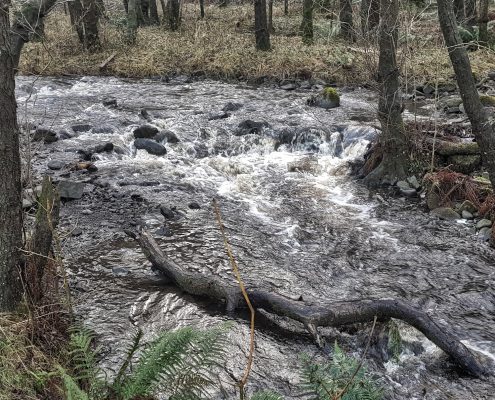 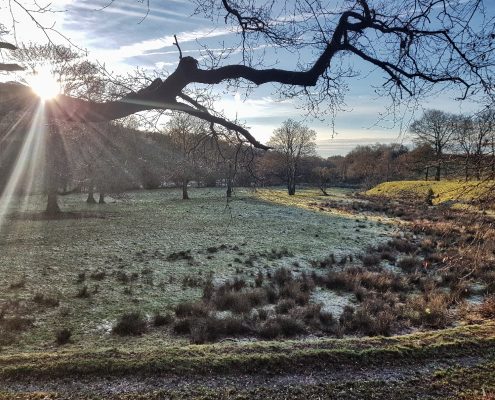