The Forest of Bowland

The Forest of Bowland Area of Outstanding Natural Beauty, sometimes called ‘Bowland Fells’ and once dubbed the ‘Switzerland of England’, is a stunning area of rolling fells on the western edge of the Pennines.

Sitting mostly on the Eastern side of Lancashire and partly into North Yorkshire, much of Bowland is designated as a Site of Special Scientific Interest and is also a Special Protection Area partly due to the breeding of hen harries.

Bowland offers 312 square miles of beautiful rolling hills, deep valleys and picturesque villages.  We have explored the the area for many years and are now able to provide you some of our favourite walks.

Sometimes you can walk for miles without seeing a soul, that’s the beauty of The Forest of Bowland. 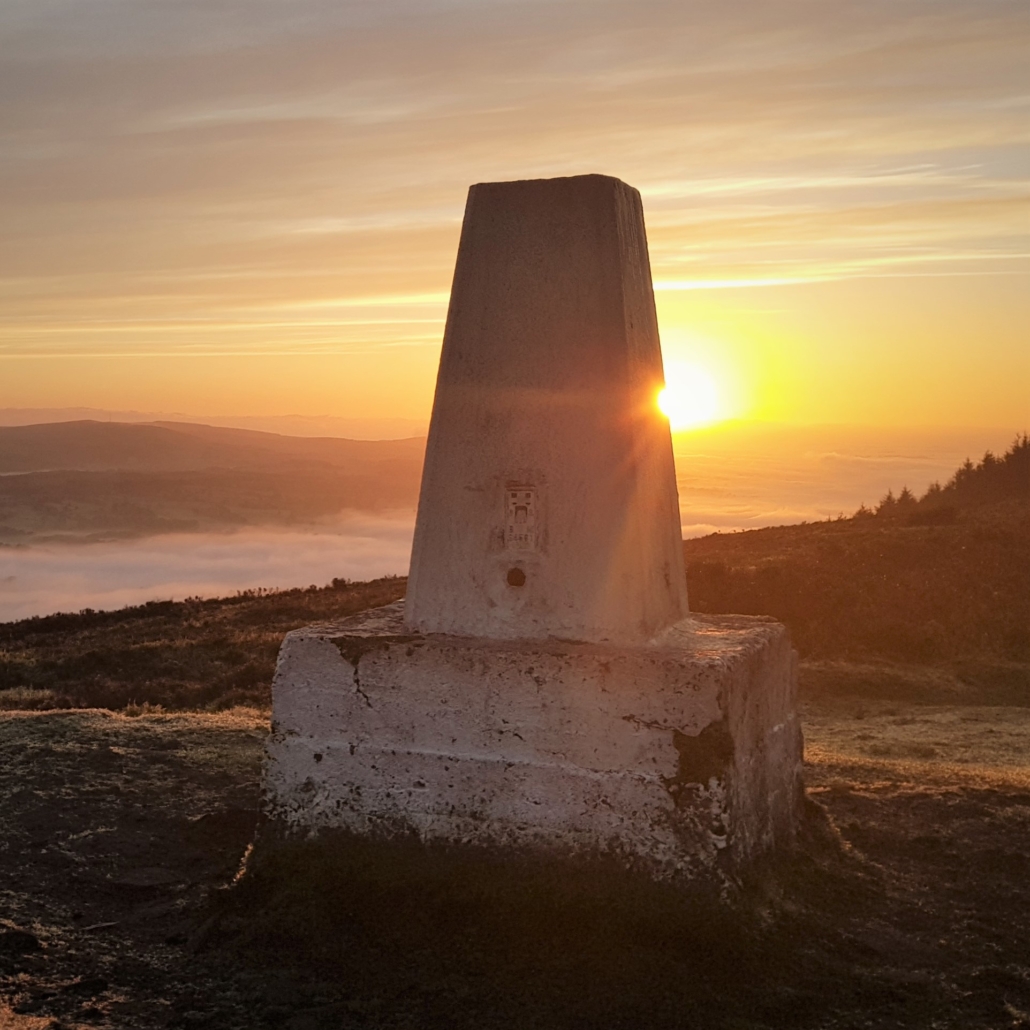 ‘Walk for miles without seeing a soul’ 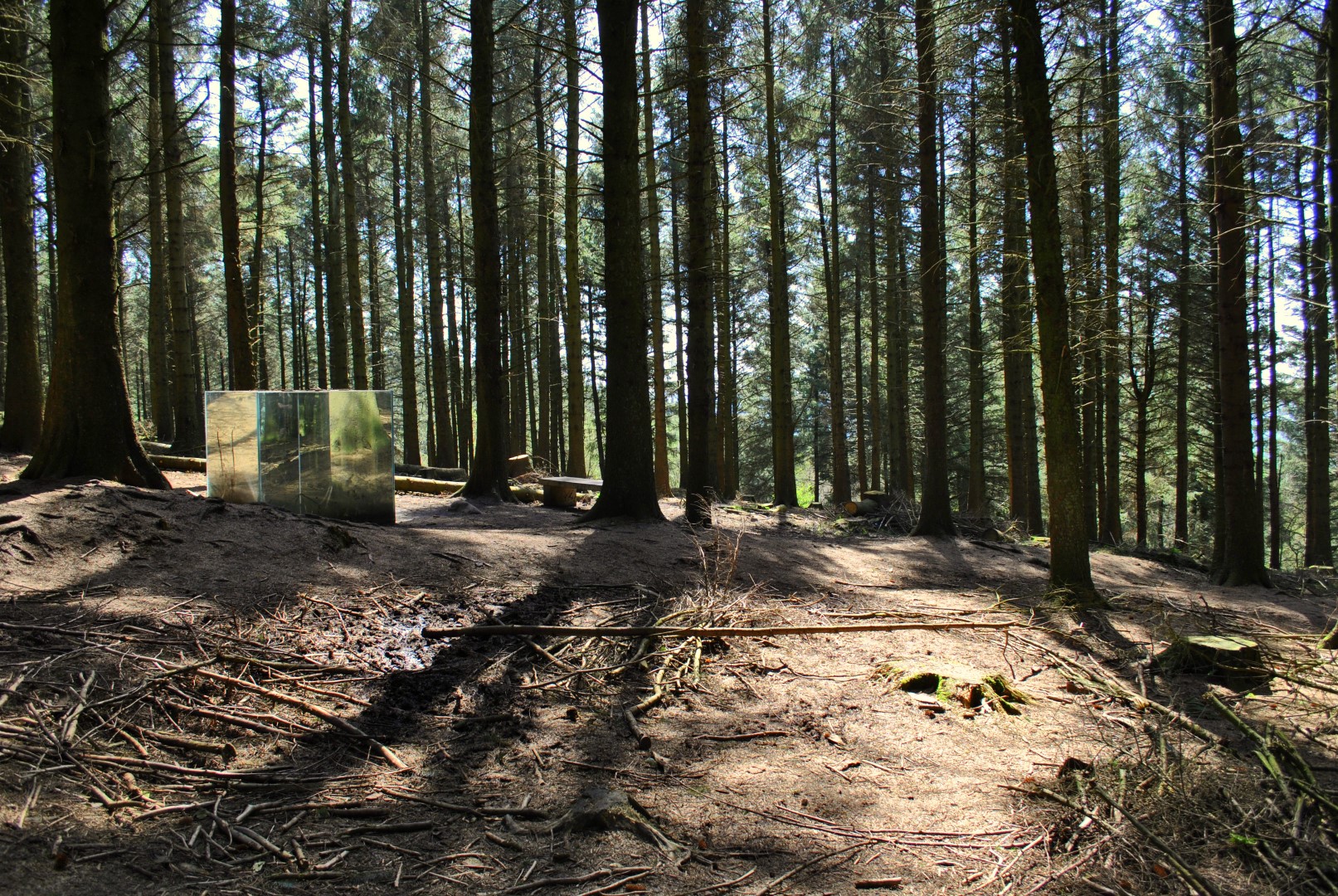 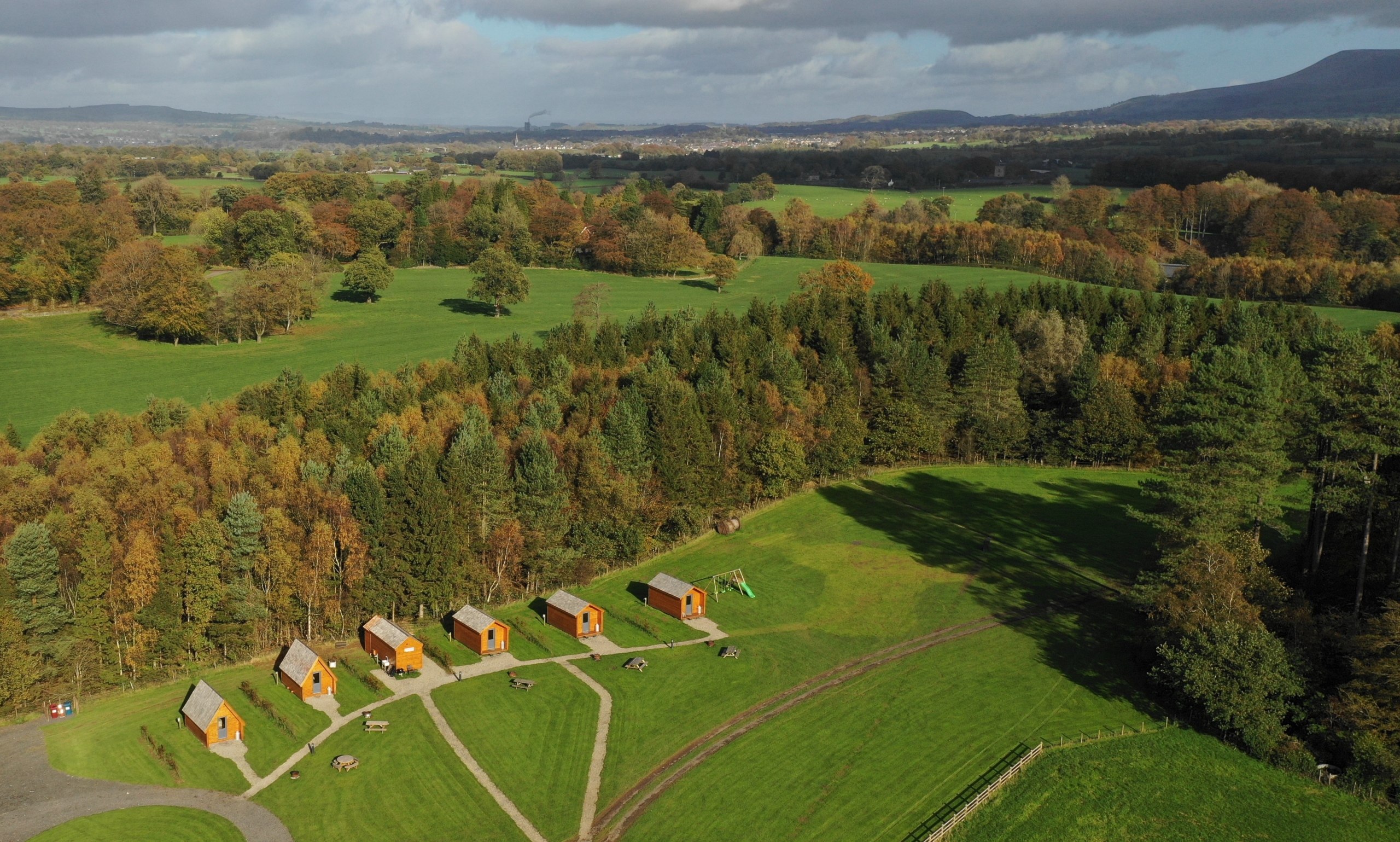 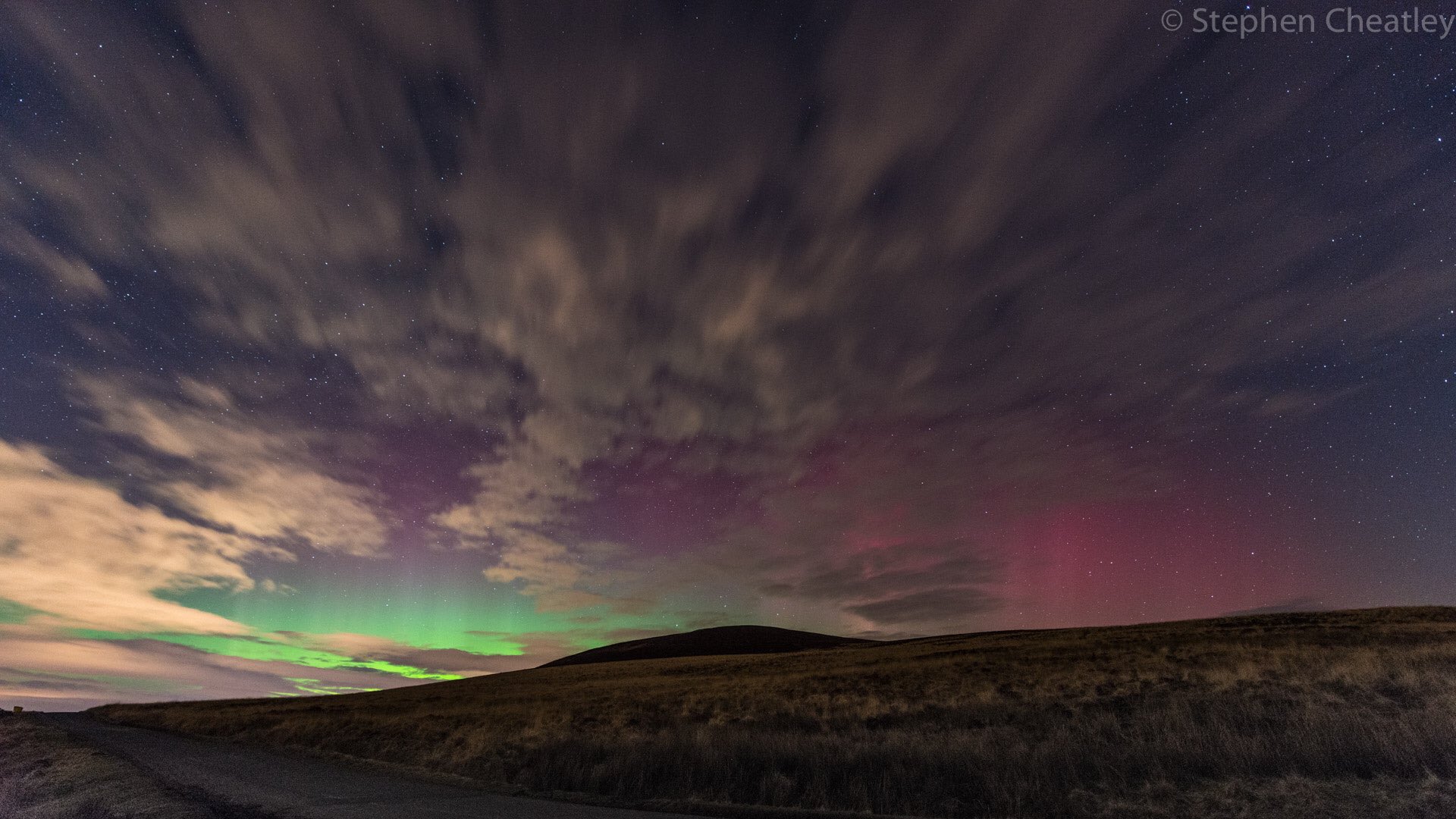 ‘The essential landscape character is one of grandeur and isolation’

These are the words of the National Association for AONBs – Areas of Outstanding Natural Beauty, of which the Forest of Bowland  AONB is just one of 33 in England.

As a nationally important area for nature conservation, a further 13 per cent of the Forest of Bowland AONB is designated as Sites of Special Scientific Interest and much of the Bowland Fells is designated as a Special Protection Area under the European Birds Directive.

As well as natural beauty, the Forest of Bowland AONB has an interesting history and some fascinating features. For example, it was once used as a royal hunting ground, the Romans built a fort at Ribchester and nearby Rimington Lead Mines (long disused), together with many mills, brought industry to the area for  centuries.

According to the Ordnance Survey, Dunsop Bridge in the Forest of Bowland AONB is the official centre of the British Isles. Explorer Sir Ranulph Fiennes unveiled a phone box with a plaque announcing the village’s claim to fame in 1992. The 100,000th phone box to be installed in the UK, villagers successfully fought off a plan by BT to remove this famous landmark in 2008.

Chipping village has the oldest continuously trading shop and a 13th century church with a font that has been in use for more than 400 years. Sabden is known for its large boulders supposedly showing the Devil’s footprints and the Forest of Bowland area has many connections with the famous Pendle Witches trials and hangings, which took place in the 17th century.

The Forest of Bowland is rich with wildlife and a ‘twitchers’ delight – birds to be seen include bitterns, egrets, Marsh and Hen Harriers, Great Crested Grebe, lapwings, oystercatchers, redshanks, peregrine falcon, golden plovers.

As to the terrain, the highest point is Ward’s Stone at 561m from which, on a clear day, you get good views of the three peaks of the Yorkshire Dales and the fells of Lakeland.  In the Forest of Bowland there are many other summits above 400m such as White Hill, Fair Snape (or Fairsnape) and Parlick Fell – the latter popular with parascenders and hang-gliders. Other places offering panoramic views include Jubilee Tower and Jeffrey Hill Car Park.

The area has four of the most scenic and unspoiled rivers in the country – the Ribble, Hodder, Wyre and Lune. The 75-mile River Ribble was once used for Mormon Baptisms but these days you’re more likely to see fishermen on its banks. There are river-side trails on both the Ribble and Hodder.

Are there any mountains in The Forest of Bowland? Not quite, a mountain needs to be 600 metres above sea level.  There are however a number of Bowland Fells over 500 metres.

What is the highest point of The Forest of Bowland? Ward’s Stone at 561 metres.

Is The Forest of Bowland a National Park? No, it is an Area of Outstanding Natural Beauty, of which there are 46 in the U.K.

Is The Forest of Bowland in Lancashire? Mostly, but a small section is in Yorkshire.

Our walks are provided as a guide only, sometimes we make mistakes and find ourselves taking a wrong turn.  Make sure you have a paper map at all times as GPS device can fail, and always tell somebody where you are going.

Many areas in the Forest of Bowland have no mobile phone signal.

Please contact us here if you would more information about any of the walks.

Have fun and stay safe!